Gastric Cancer Treatment Market Will Expand Rapidly towards $4.4 Bn by 2024 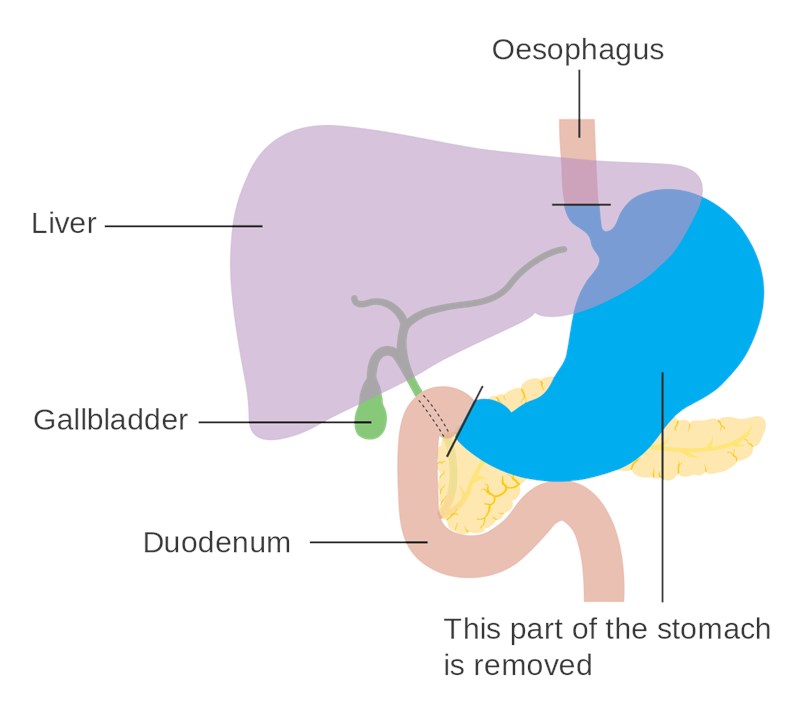 The treatment market for gastric and gastroesophageal junction adenocarcinoma (gastric cancer) will experience rapid growth, from $1.13 billion in 2014 to reach $4.39 billion by 2024, representing an impressive Compound Annual Growth Rate (CAGR) of 14.6%.

The company’s latest report* states that this rise, which will occur across the eight Major Markets (8MM) of the UK, Spain, France, Germany, Italy, Japan, the US and China, will be driven primarily by the introduction of premium-priced therapies for advanced gastric cancer and, as a consequence, the increased uptake of therapy and lengthier treatment duration.

Fenix Leung, DPhil, GlobalData’s Senior Analyst covering Oncology and Hematology, says that while growth will be very positive across the 8MM, it will be strongest across the five major European markets (5EU), as sales will increase from $301 million in 2014 to $1.49 billion by 2024, at a robust CAGR of 17.3%.

Leung comments: “Such sharp market escalations are expected to be propelled by increasing incidences of gastric cancer and the launch of premium-priced treatment for advanced or metastatic disease, such as anti-angiogenesis and HER2-targeted therapies.

“It is likely that there will be over 410,000 cases of gastric cancer across the 8MM in 2024, rising from just over 350,000 in 2014, largely due to an aging population, which will contribute to the surge in demand within the gastric cancer treatment space.”

As the number of gastric cancer cases increases, the treatment landscape will alter. Key patents of Roche’s Herceptin, the leading drug in gastric cancer treatment since its launch in 2010, expired during 2014-2015 in the 5EU, Japan and China, and are expected to expire in the US in 2019. Roche garnered $402 million of global gastric cancer sales in the 8MM in 2014, while its competitors, Taiho and Eli Lilly, only garnered $143 million and $71 million respectively.

Leung notes that: “Roche is expected to remain a strong player in the gastric cancer market with its new therapy Perjeta in the pipeline. It only targets a minority of patients, who are HER2-positive, however, which limits sales potential. Overall, GlobalData expects Roche to lose its leading position in the market to Eli Lilly, which owns the recently approved antiangiogenic agent Cyramza.”

This report provides analysis of the global switchgear market, with annualized market data from 2006 and forecast to 2020, with a particular focus on the US, Canada, China, India, the UK, Italy and Saudi Arabia.