Hemophilia A and B Treatment Market Value Will Reach $6.3 Bn by 2024 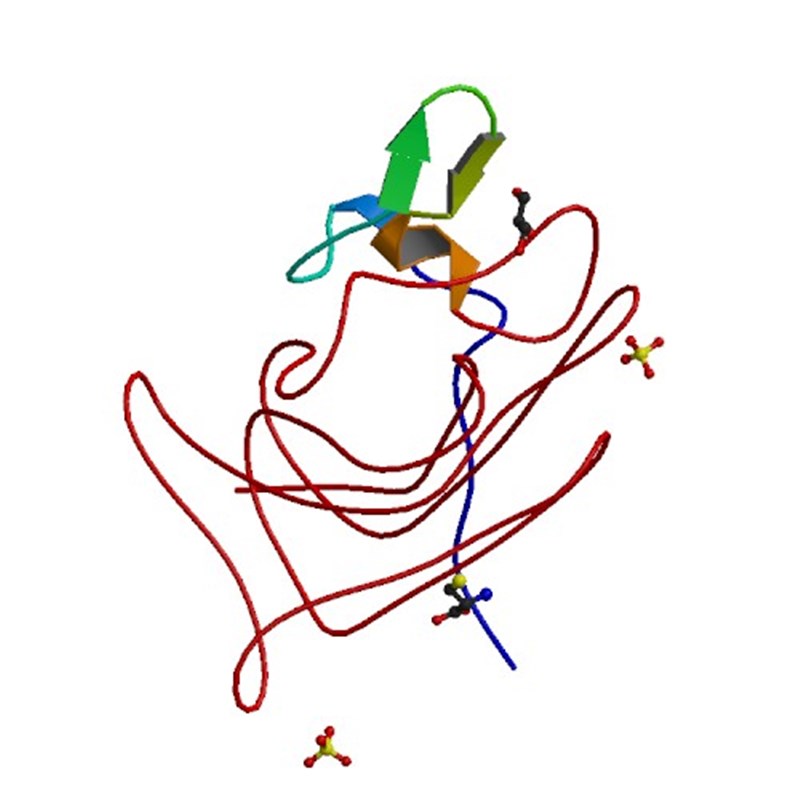 The market for hemophilia A and B recombinant therapies is set to experience limited growth, rising from $5.4 billion in 2014 to $6.3 billion by 2024.

According to the company’s latest report*, this increase represents a tepid Compound Annual Growth Rate (CAGR) of 1.52% across Argentina and the seven Major Markets (7MM) of the US, France, Italy, Spain, Germany, the UK, and Japan, a product of high treatment rates and market saturation.

Drivers of hemophilia A and B recombinant therapies include the disease’s growing prevalence and the increasing use of recombinant products and prophylactic regimens.

Leung elaborates: “New patients with severe hemophilia A and B in the 7MM and Argentina, except Germany, receive prophylactic recombinant factors. As these patients are likely to stay on recombinant treatment permanently, recombinant product use should rise, driving market growth."

In Argentina, the market is not as well-established as it is among the 7MM, leaving investment prospects more open. As such, Argentina’s hemophilia treatment market is projected to grow from $119 million in 2014 to $193 million by 2024, representing a greater CAGR of 4.9%.

Leung explains: “Most hemophilia patients in Argentina have access to factor replacement products through private insurance plans or the national social security program. However, the former are costly, and the latter only covers on-demand treatment and plasma-derived concentrates.

“Therefore, the number of patients receiving recombinant factor is low, as only 25% and 27% of hemophilia A and B patients, respectively, received recombinant replacement products in 2013.”

Despite low uptake, GlobalData expects that the Argentine market will use recombinant products more, offering opportunities to convert patients currently using plasma-derived products to using recombinant ones. This will make Argentina a lucrative region in the crowded hemophilia treatment space.

*PharmaPoint: Hemophilia A and B Recombinant Factor Replacement Therapy - Global Drug Forecast and Market Analysis to 2024

This report provides analysis of the hemophilia A and B treatment landscape, and the impact of the recombinant treatment pipeline across the major countries the US, France, Italy, Spain, Germany, the UK, Japan, and Argentina, including annualized market data from 2014 and forecast to 2024. It discusses the epidemiology, etiology, pathophysiology, symptoms, diagnosis, and disease management of hemophilia A and B.

PharmaPoint: Hemophilia A and B Recombinant Factor Replacement Therapy - Global Drug Forecast and Market Analysis to 2024