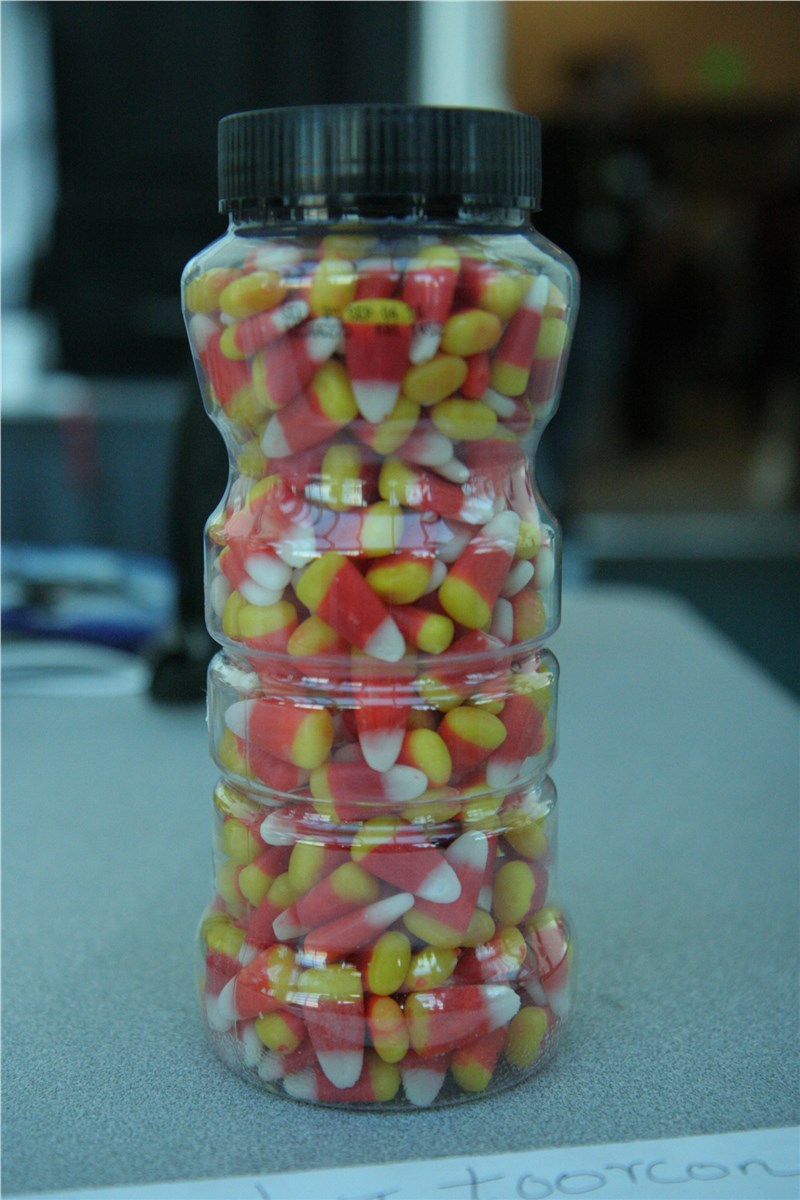 The systemic sclerosis treatment market will expand from just under $316 million in 2014 to approximately $500 million by 2024, representing a modest Compound Annual Growth Rate (CAGR) of 4.7%.

According to the company’s latest report*, this rise, spread across the seven major markets of the US, Italy, France, the UK, Spain, Germany, and Japan, will be driven by a number of factors, including an increased use of expensive biologics, and off-label use of therapies to treat the disease.

Systemic sclerosis pathophysiology is complex and incompletely understood. Treatment varies by patient and aims to address complications, but no single therapy targets the underlying disease mechanism.

As such, Heather Leach, Ph.D., GlobalData’s Managing Analyst covering Immunology, states that while the systemic sclerosis treatment market will see some growth by 2024, unmet needs will not be completely addressed.

Leach explains: “Currently, patient needs are not being met due to a lack of anti-fibrotic drugs and disease-modifying therapies, delays in diagnosis, and a lack of safe and effective treatments.

“Ideally, rheumatologists would like one therapy that is able to address all disease manifestations, and would target, or even reverse, fibrosis. However, due to the rarity of the disease and the difficulty in treating it, there has been a lack of overall interest in the market.”

Despite this, there has been renewed interest from pharmaceutical companies, and the pipeline will see some interesting developments over the forecast period.

Leach continues: “The development of biologics for use in systemic sclerosis, specifically Roche/Genentech’s Actemra (tocilizumab) and Bristol-Myers Squibb’s Orencia (abatacept), will offer improvements over the current standard of care.

“Although these drugs will likely offer some relief for patient with fibrosis and arthritis associated with systemic sclerosis, they are unlikely to reverse fibrosis, and the evidence for their treatment of digital vasculopathy and pulmonary arterial hypertension is limited at this point.”

This report provides analysis of the multiple sclerosis treatment space across the ten major markets of the US, France, Germany, Italy, Spain, the UK, Japan, Canada, China and India. It includes annualized market revenue, annual cost of therapy and treatment usage pattern data from 2014 and forecast for ten years to 2024.