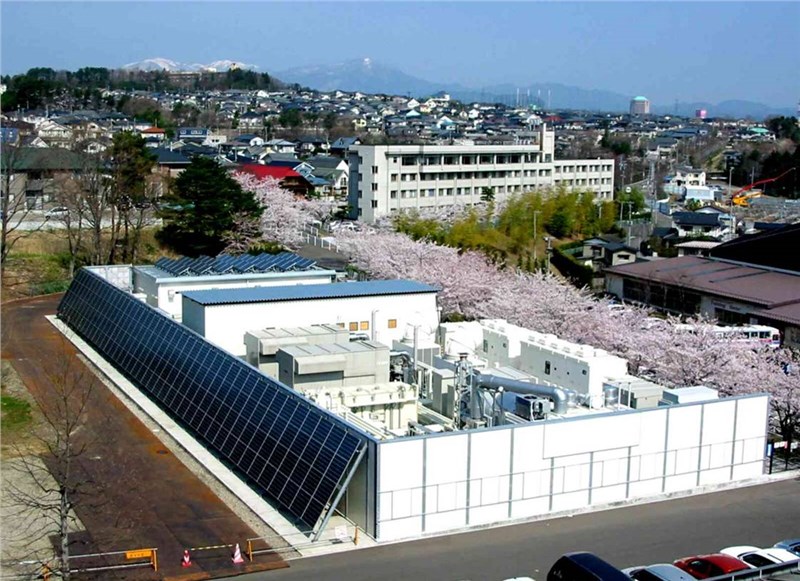 The report, now available on ASDReports, "Microgrid Market by Grid Type (Grid-Connected, Remote, Hybrid), Component, Power Source (Fuel Cell, CHP, Renewables), Vertical (Government & Education, Residential & Commercial, Military & Others), and Geography - Global Forecast to 2022", the microgrid market is estimated to reach USD 34.94 Billion by 2022, at a CAGR of 10.9% between 2016 and 2022. Factors such as drop in renewable prices, especially solar PV cells has encouraged companies to switch to renewables, moreover, other benefits associated such as drop in energy costs and low gas emissions among others are some of the key drivers for the microgrid market. Additionally, increase in number of rural electrification projects in Africa and APAC provide huge opportunities for further growth of this market.

Renewable power source is expected to lead the microgrid market:

The renewable market is expected to grow rapidly during the forecast period. The key reason behind this growth can be attributed to the launch of programs focused on demonstrating and subsidizing solar farm projects in the Asian and African countries, such as India, China, Japan, Australia, South Korea, and countries in Africa among others. This has also helped to drive the market for remote/ island microgrids also known as, off-grids.

The key reason behind a sharp growth in the residential & commercial vertical is because of the increase in number of projects for rural electrification in Africa and India. Recent developments have also occurred in this market. In July 2014, Dharnai village located at Bihar, India, successfully completed the construction of a solar microgrid, making itself the first village to meet 100% of its own energy needs using off-grid solar power.

The market in Americas held the highest share for the microgrids in 2015, whereas APAC is expected to grow at the highest CAGR between 2016 and 2022. This growth in APAC can be attributed to the large number of investments being made by both national and international companies, such as ABB, Siemens, GE and, Schneider Electric among others in this region.

This research report categorizes the global microgrid market based on grid-type, component, power source, vertical, and region. This report describes the drivers, restraints, opportunities, and challenges with respect to the microgrid market. This report gives a detailed view of the market across the four geographies, namely, the Americas, Europe, APAC, and Rest of the World (RoW), which includes Middle East and Africa. The Porter’s Five Forces analysis has been included in the report with a description of each of its forces and their respective impact on the microgrid market.