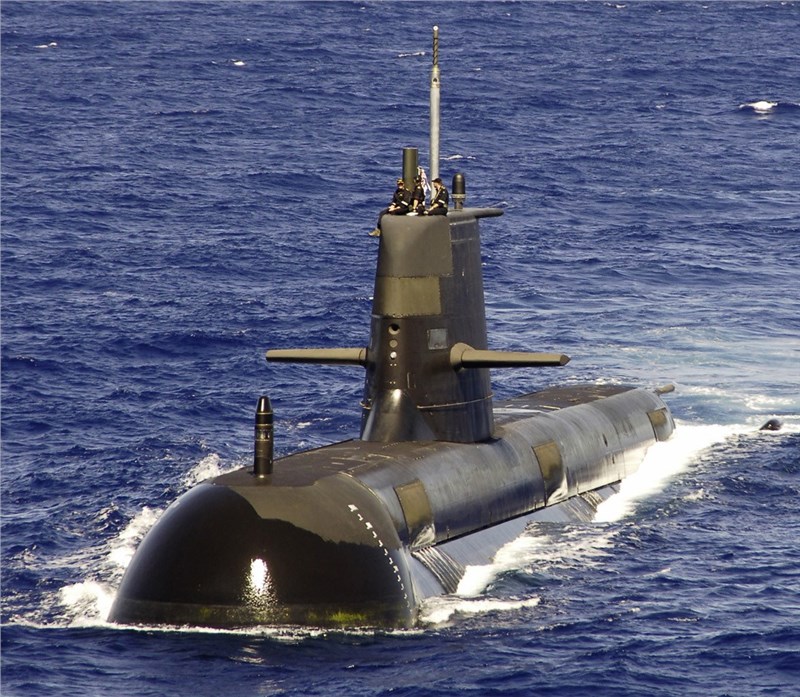 Commenting on the report, an analyst said: “3D printing or additive manufacturing is an evolving technology that helps the users create and design things in an innovative way, and surpasses the conventional methods like computerized numerical control (CNC) cutting, mold manufacturing, or canvas printing. In addition, 3D printing has a distinctive ability to print electronics directly onto 3D surfaces, for instance, on UUV and submarine parts and components, missile fins, and guidance systems. In addition, it reduces the size and weight of the naval vessel or the submarine.”

According to the report, the demand for UUVs is continuously increasing for naval intelligence; mine countermeasures (MCM) operations; intelligence, surveillance, and reconnaissance roles; and anti-submarine warfare missions. Two types of UUVs are used in military operations: remotely operated vehicles (ROVs) and autonomous underwater vehicles (AUVs).

Further, the report states that the high cost of maintenance and retrofit of submarines becomes a drawback.

This report is not available anymore View other Undersea Warfare Reports