Modern Society’s Growing Dependence on Technological Infrastructure, and the Ever-Changing Nature of Cyber-threats, Will Fuel Continued Growth of the Cybersecurity Market Over The Next Decade 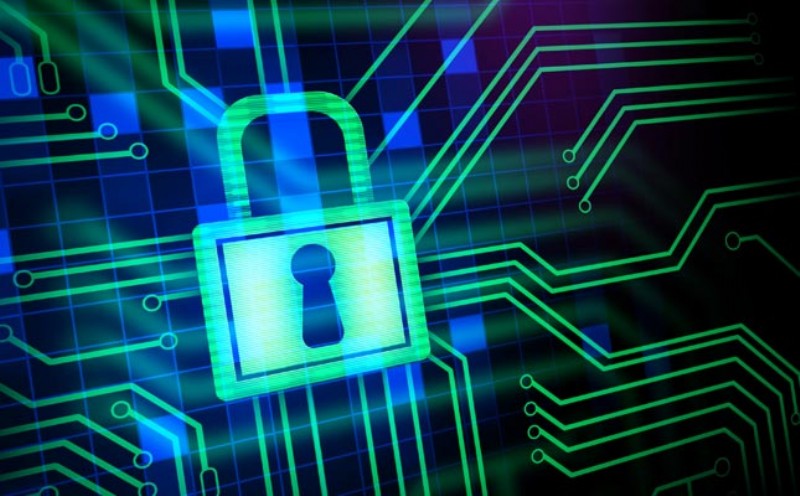 With the increasing importance of information and communication technologies both on and off the battlefield, new research available on ASDReports forecasts continued robust global spending on cyber warfare systems until 2023, with the market expanding from US$11.1 billion in 2013 to US$19.4 billion by 2023 – a CAGR of 5.77%. This significant growth is further fuelled by a surge in the number of cyber attacks, the pressure of austerity measures on Western defense budgets, and the relentless advancement in cybercrime technologies.


North America Is Expect to Lead the Global Cybersecurity Market

The US is the largest defense spender in the world, so perhaps unsurprisingly dominates the global cybersecurity market – research indicates that it will spend US$93.5 billion on cybersecurity between 2013 and 2023, representing a 56% share of the global market.

Whilst Europe has borne the brunt of the global economic crisis, which has had a detrimental effect on military spending, the region is still expected to increase its cyber warfare systems spending over the next decade, though will be overtaken by the ever more powerful Asia Pacific region, which is expected to hold the second largest share of the cybersecurity market – 14% - by 2023.

Cyber warfare is yet to be wholeheartedly adopted by South American countries, but Brazil, Mexico, Colombia, Venezuela and Chile are expected to be the key spenders in the region over the next ten years, as they seek to defend their country’s networks from increasingly organized cyber attacks.

Modernised living – from infrastructure to banking, defense, and energy production – is inextricably linked to the computing power of a nation. Whilst these computer systems have resulted in a highly effective ecosystem, the pervasive use of technology has also given rise to great vulnerability, with society’s dependence on technology leaving the most important aspects of daily life open to attack. It is not only the civil domain that is becoming increasingly dependent on information technology: according to William J. Lynn, former US Deputy Secretary of Defense, the command and control of the US’ forces, intelligence, logistics, and weapons technology all depend on 15,000 US networks connecting 7 million computers, information technology devices and servers – all of which are at risk from cyber attacks.

Adding to this vulnerability is the fact that cyber attacks are now not only limited to nations, but have extended to terrorist groups, organized crime, hackers, industrial spies, and foreign intelligence services.

Fear regarding attacks on increasingly vital technological infrastructure is one of the primary drivers fuelling growth in the global cybersecurity market. Whilst historically, most of the expenditure in the cybersecurity market is generated by the private sector, Strategic Defence Intelligence’s research reveals that government spending has witnessed a robust recent increase: the US’ private and public sector spending is almost the same, whilst the UK has made cybersecurity a ‘tier one priority’, allocating an additional US$800 million for cybersecurity initiatives in its 2010 strategic defense and security review, with the government expected to spend close to US$6 billion on cybersecurity over the next 10 years.

Although many countries worldwide are cutting their defense budgets, cyber warfare spending is set to increase significantly. In part, this can be attributed to the novelty of the market, with governments and private organizations seeking to stay ahead of the ever changing curve.

This novelty means that sufficient countermeasures have historically not always been able to keep up with the rapid pace at which potential threats are developed, and so cutting edge cybersecurity is high on the global agenda. These ever changing dynamics of cyber threats, along with the increased demand for cyber weapons, has been identified as a primary growth driver over the next decade.