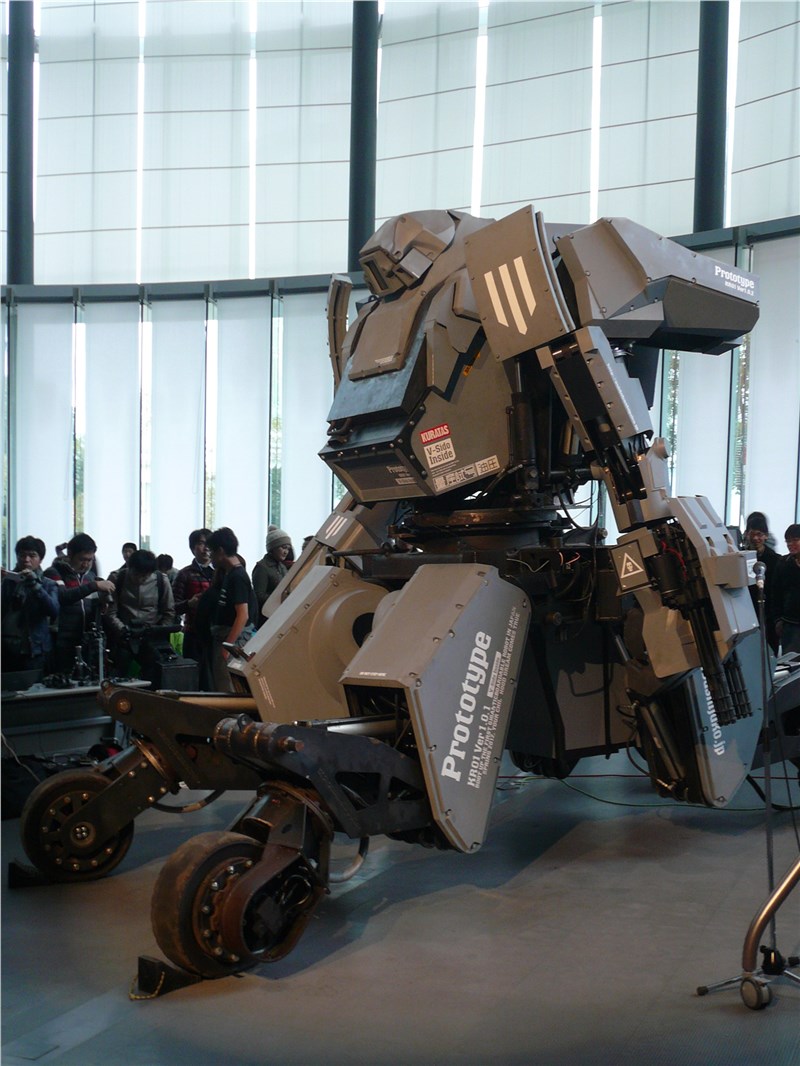 Commenting on the report, an analyst said: “Rehabilitation exoskeletons dominated the global market in 2015. However, there has been a rise in the commercial sale of exoskeletons that are used for military and industrial applications.”

According to the report, advances in material technologies, control systems and sensors, software, and electrical and electronics engineering has helped in the development of new and advanced exoskeletons in the market. The availability of ultra-low-power exoskeleton technology has led to the development of robotic suits that enable anthropomorphic movements, which ensures that the robot does not need external power to operate.

Further, the report states that one of the major challenges faced by the global exoskeleton robots market is high cost.

This report is not available anymore View other Soldier Modernisation Reports