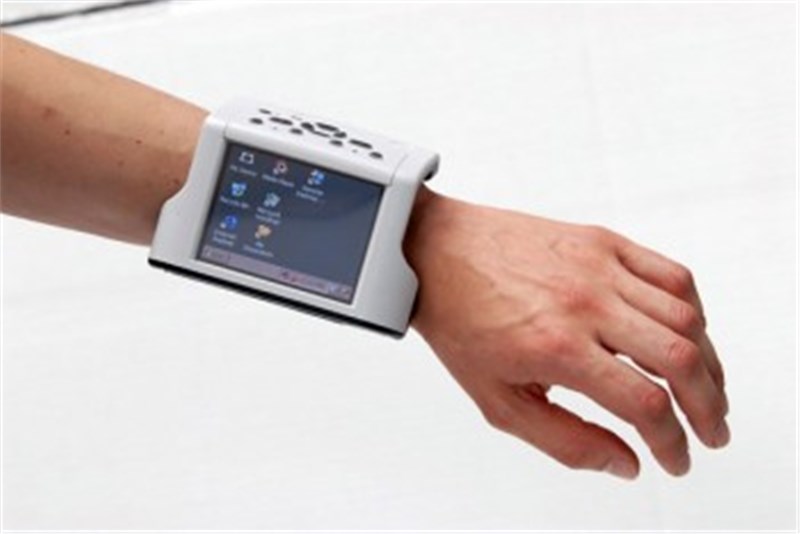 The report, now available on ASDReports, "Wearable Fitness Technology Market by Product (Smartwatch, Wristband, Shoe, Shirt, Headband), Category (Handwear, Torsowear, Legwear, Headwear), Component (Display, Processor, Memory, Power, Networking, Interface, Sensor) & Geography - Global Forecast to 2022", the market is expected to reach USD 12.44 Billion by 2022, at a CAGR of 13.7% between 2016 and 2022. The driving factors for the growth of this market include consumer preference for sophisticated gadgets, increasing popularity of wearable fitness and medical devices, increasing awareness about fitness,  and rise in disposable incomes in developing economies.

In 2015, smartwatch was the largest product segment:

Smartwatches held the largest share of the total wearable fitness technology market because of many additional features in them, other than fitness tracking such as text messaging,, phone calls, social media, and music. A smartwatch provides all features of a wristband along with many additional ones, thus it is expected that more consumers would prefer smartwatches over wristbands in the future. It is expected that wearable fitness technology companies would focus on the development of smartwatches focused on fitness applications. In January 2016, Fitbit, Inc. (U.S.) launched a fitness-focussed smartwatch– Blaze at the Consumer Electronics Show (CES) 2016 in Las Vegas.

The headwear product category includes smartwatch, wristband, and others (smart glove, and smart rings). More than half of the wearable fitness technology market is held by the handwear category, because it is easier to handle and monitor the devices which are worn on hand. Handwear fitness technology products are likely to explode in popularity in the coming years. The market is abuzz with the talk of smartwatches expected to be launched by leading players. Many leading companies have already launched smartwatches and wrist bands.

The Americas accounted for the largest market share in 2015

The Americas accounted for the largest share of the wearable fitness technology market, in terms of value and volume in 2015 because of several factors. One of the most important factors is technological innovations and advancements, which led to the introduction of new products. The increasing demand from consumers and medical applications has also led to the growth of wearable fitness technology in the Americas. Other factors promoting the growth of the market are increasing health consciousness due to incidences of chronic diseases and diabetes patients, ease of use, and interpretation of medical devices. Companies such as FitBit, Inc. (U.S.), Jawbone, Inc. (U.S.), Pebble Technology Corp. (U.S.), and many more are the major contributors in this market, in the Americas. Apple, Inc. (U.S.) recently launched its Apple Watch, which is the latest development in the wearable fitness technology market in the region.