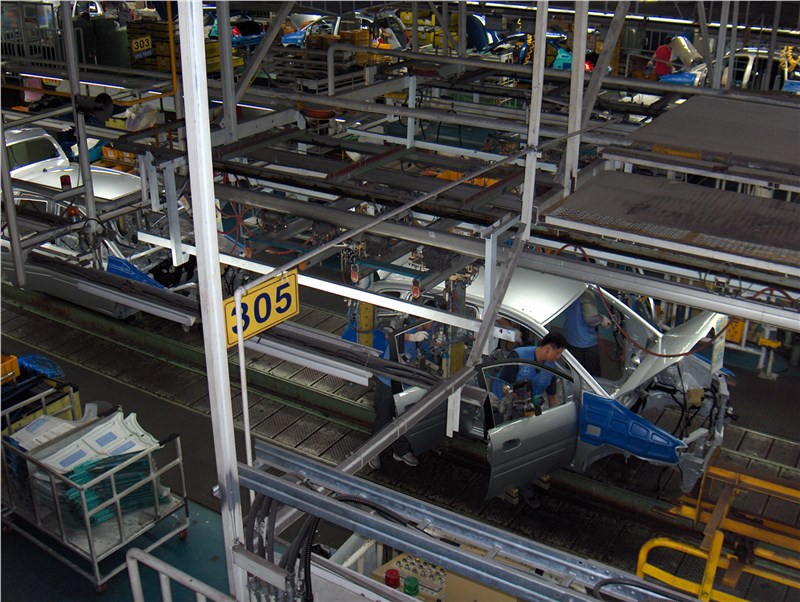 Discrete power devices is the fastest-growing segment of the automotive semiconductor market segmented on the basis of components. The reason behind this sharp growth in the market share of the discrete power devices is due to the ongoing electrification of the major applications of the automobile, such as powertrain, which is generating more demand for power components such as MOSFET and IGBT.

The report articulates the drivers, restraints, challenges, and opportunities with respect to the automotive semiconductor market and forecast the market till 2022. The report also gives a qualitative and quantitative description about different segments considered for the automotive semiconductor market. This global report gives a detailed view of the market across the four geographical regions, namely, North America, Europe, Asia-Oceania, and Rest of the World.