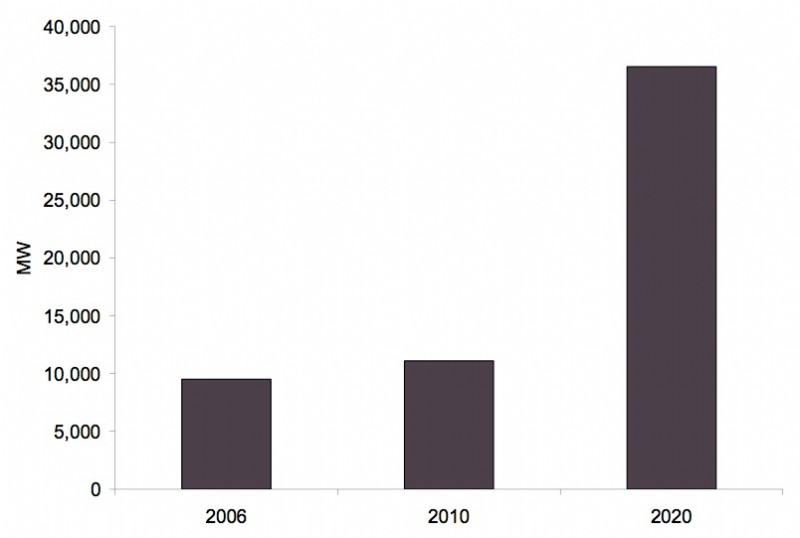 
The US Dominates Global Geothermal Power


Government Support Will Continued to be an Important Growth Driver

The capital costs associated with setting up a geothermal plant are relatively high. Moreover, it is hard to predict the potential of a given site. This is due to the expensive examination of the properties of the rock, such as permeability and hardness, and properties of the water, such as its corrosiveness. Due to these fundamental constraints, government support is of utmost importance, especially in the areas of exploration and facilitation. The US and the Philippines have already set examples for government support. Several federal agencies in the US, especially the US DoE, the Bureau of Land Management, and the US Geological Survey, are involved in designing and promoting technology support for the geothermal industry in the country. The Philippines allows private players to construct, operate and sell power to its grid through a Build-Operate-Transfer scheme (BOT). Driven by these instances, other countries are expected to implement similar supportive policy frameworks.


Flash Technology Accounts for 62.7% of the Total Installed Capacity

This report is not available anymore View other Geothermal Energy Reports