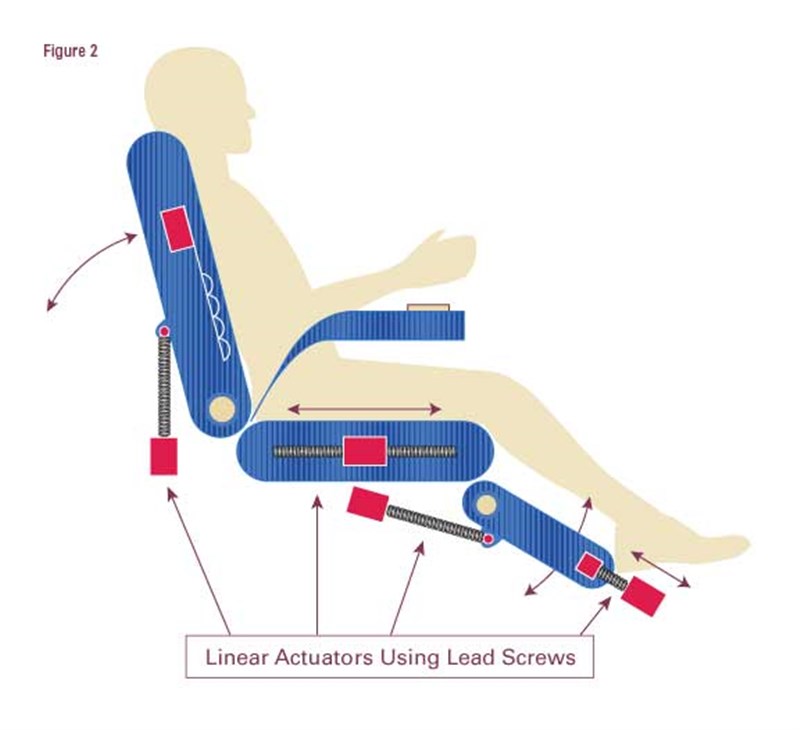 Commenting on the report, an analyst said: “One of the major trends in the market is growing demand in emerging countries. Aircraft seat actuator manufacturers have moved toward developing regions like Mexico, Brazil, India, and North Africa. It provides an excellent opportunity for third-party companies to partner with OEMs and create MRO service centers in these locations.”

According to the report, growing investments in cabin interior is one of the major growth drivers of the market. Due to an increase in air travel, companies are focusing on the betterment of passenger experience. They have started innovating cabin interior products that include customized cabins, interactive windows, wireless in-flight entertainment and connectivity (IFEC), and lightweight seats.

Further, the report states that the low-frill airlines are focused on providing economical air travel by increasing the passenger capacity and decreasing the in-flight comfort and facilities, which inhibits the demand for aircraft seat actuation systems.