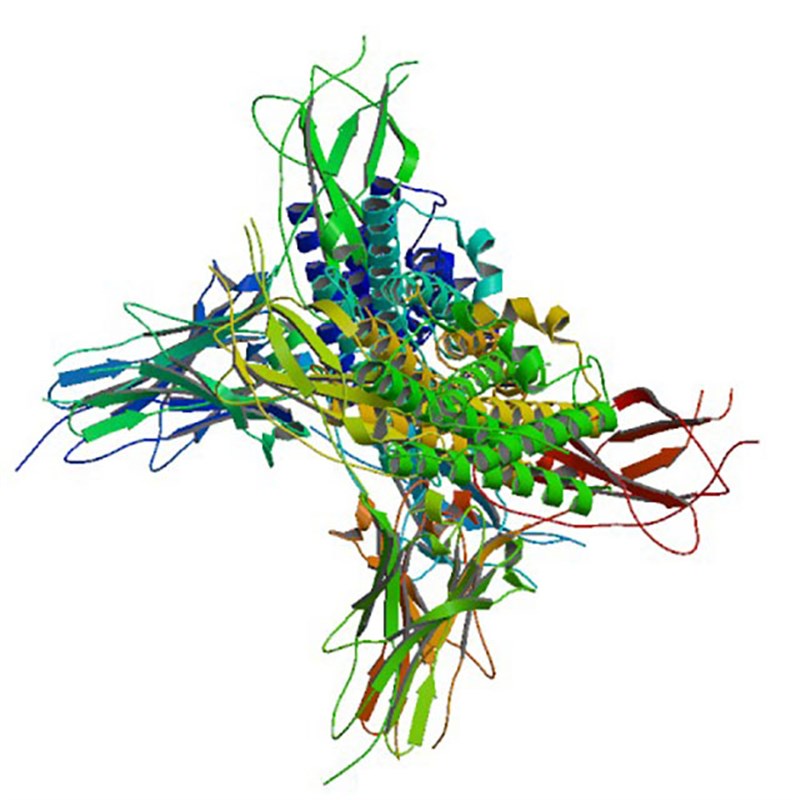 Commenting on the report, an analyst said: “It is expected that the trend of outsourcing drug manufacturing to developing countries to have a significant impact on the market. Outsourcing the production of biosimilars reduced the overall cost of manufacturing biosimilars, making them affordable.”

According to the report, a number of biological patents are either about to expire during the forecast period or have already expired. The patent expiries of branded drugs results in the entry of less expensive biosimilars, boosting the market growth.

Further, the report states that the risk related to the failure of the drugs and the high investment needed during the developmental stage hampers the growth of the market.