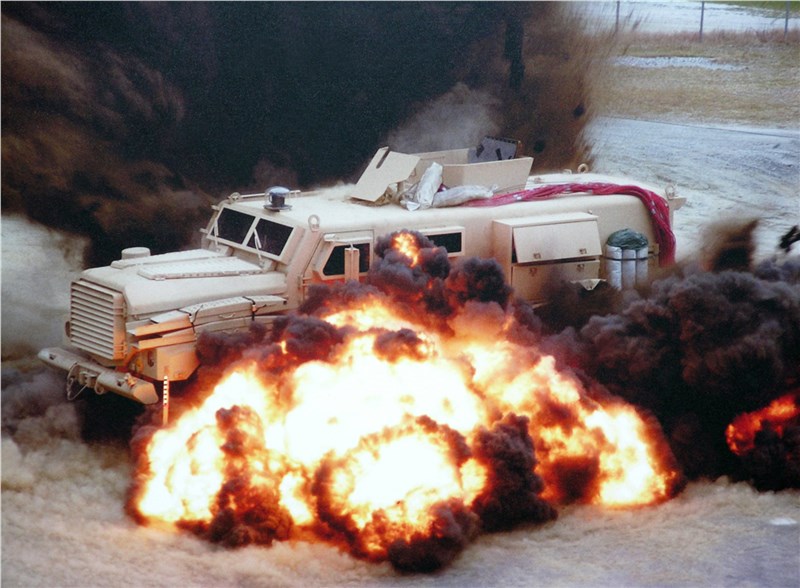 Other Prominent Vendors in the market are: Fire Protection Technologies, Marotta, General Dynamics and Spectronix.

Commenting on the report, an analyst said: “R&D is drawing substantial investments from defense industries across the globe and has resulted in the development of technologies that can augment the endurance and survivability of armed force vehicles in difficult conditions.”

According to the report, global military forces are focusing on modernizing and upgrading their fleet of vehicles. Upgrading of military vehicles with vetronics and automatic fire suppression systems has provided military forces with improved crew survivability, easy navigation, enhanced surveillance performance, better communication between vehicles, and upgraded implementation of advanced weapon systems.

Further, the report states that the reduction in the defense budget prohibits the development of military support vehicle programs.