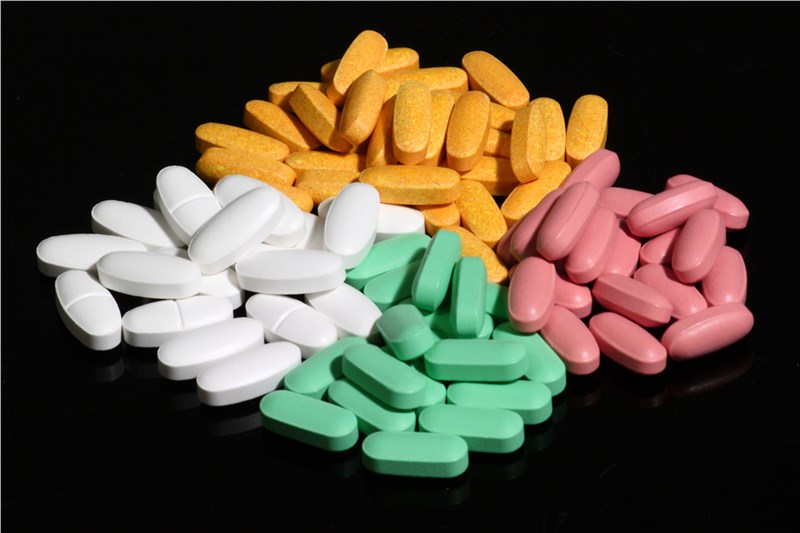 According to the company’s latest report*, India’s rapidly growing generics market is the primary driver of the nation’s pharmaceutical sector, with sales expected to soar by nearly 84% to $26.1 billion in 2016. Generic drugs, with their low costs and easy accessibility, now dominate India’s pharmaceutical space, accounting for around 70% of the market.

"Indeed, Indian pharmaceutical companies are now exporting to countries like Brazil, Mexico, South Africa, Russia and Japan, and, according to India’s Ministry of Commerce and Industry, the nation’s pharmaceutical export segment has more than doubled from $7.8 billion in 2008 to $16.5 billion in 2014."

Another driver of India’s pharmaceutical sector is the potentially lucrative biosimilars market, which is expected to increase to $40 billion globally by 2020, as biologic treatments are introduced for diseases such as diabetes, cancer, multiple sclerosis, and rheumatoid arthritis.

Dion explains: “One company benefiting from its leading position in the biosimilars market is Dr. Reddy’s. In 2007, Dr. Reddy’s was the first to launch a biosimilar version to Roche’s cancer drug rituximab (Rituxan), and has four other biosimilars on the market.

"The company’s drug characterization strategy and quality measures give Dr. Reddy’s a significant competitive advantage that reduces the uncertainty of potential outcome differences when used in patients.”

This report provides analysis of the pharmaceutical market in India, identifying key trends in the country’s healthcare space, and providing insights into its demographic, regulatory, and reimbursement landscape and healthcare infrastructure. It also discusses the trends and segmentation of India’s pharmaceutical and medical device sectors, with annualized market data from 2014 and forecast to 2020.