CBRN Protection of Military and First Responders Gets Renewed Attention 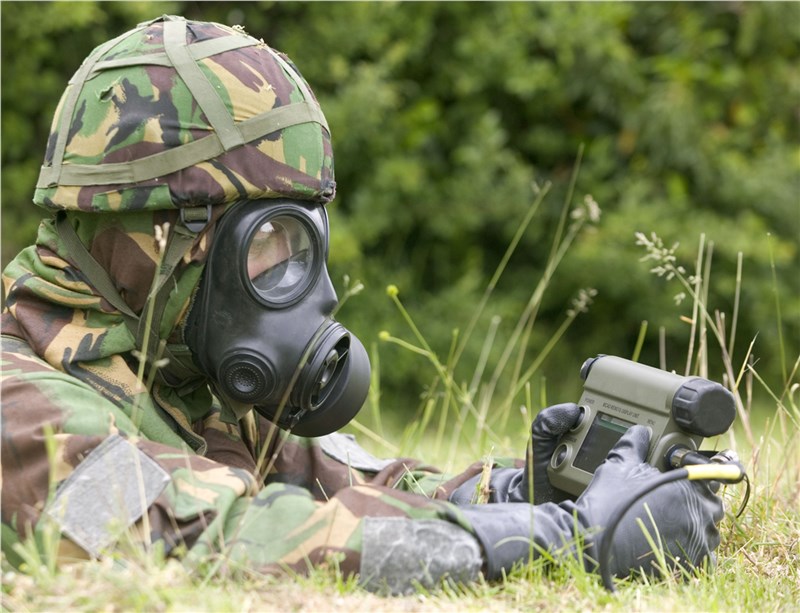 The report 'CBRN Defence Market Report 2016-2026: Analysis of Top Companies & Forecasts of Chemical, Biological, Radiological & Nuclear Detection, Protection, Decontamination, Simulation & Training Equipment' indicates that the CBRN defence sector is set to be worth $11,275m in 2016 due to the current international geopolitical scenarios and the increasing technical sophistication of the technology involved.

Alessandra Giovanzanti, the defence analyst and the author of CBRN defence report commented that:
“The use of chemical weapons by the Assad regime in Syria as well as by Daesh in the Levant, incidents in nuclear plants such as the Fukushima disaster of 2011, the Ebola crisis, and the phenomenon of antibiotic resistant bacteria and viruses, all have drawn renewed attention upon the importance of CBRN defence for the protection of military and first responders in the field, as well as first line of protection for critical infrastructures and the civilian population.”

The 424 page report contains 348 tables, charts and graphs that utilise visual representation in order to clarify trends and market projections within the CBRN defence market. The study provides a range of forecasts for the period 2016-2026 as well as for four submarket sectors: Detection, Protection, Decontamination, Simulation & Training.

In addition, nine leading national markets are analysed over the period 2016-2026 while the ‘Rest of the World’ market includes unprecedented qualitative analysis of a further four national markets. The report also provides details of 350 CBRN contracts revealing where and with which technologies companies are achieving sales.