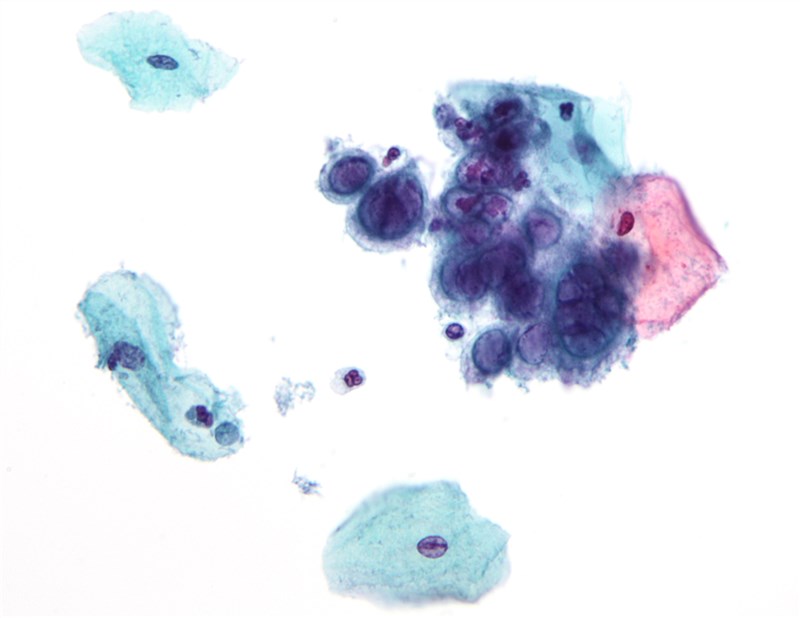 HPV testing and Pap test market is classified into three segments on the basis of end users, namely, hospitals, laboratories, physicians’ offices and clinics. The laboratories end-user segment is expected account for the largest share of the HPV testing and Pap test market in 2015. Furthermore, the hospitals end-user segment is expected to grow at the highest CAGR in the next five years, as most of the diagnostic tests are carried out in-house in hospitals with advanced technologies in shorter period of time.