Explosive Detectors Market worth 6.12 Bn USD by 2020, According to a New Study on ASDReports 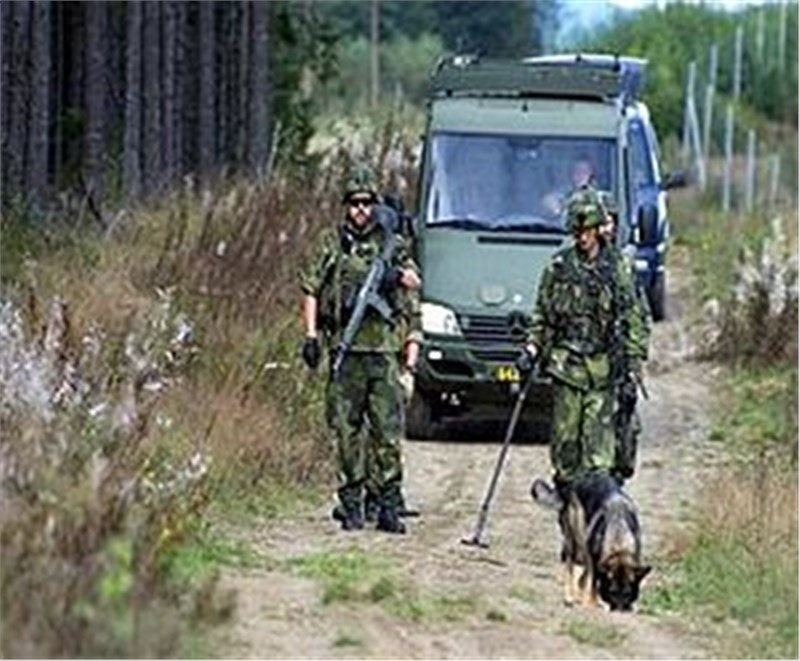 The report, now available on ASDReports, "Explosive Detectors Market by Technology (Trace, Bulk), Product Type (Vehicle Mounted, Handheld, Robotics, Biosensors), Application (Military & Defense, Cargo & Transport, Aviation, Public Places, Commercial), Geography - Forecast to 2020", The explosive detectors market size, in terms of value, is expected to grow from USD 3.56 Billion in 2015 to USD 6.12 Billion by 2020, at a CAGR of 11.4% between 2015 and 2020.

With the intensified risk of terrorism in today’s world, security professionals at nuclear power plants, embassies, high-risk facilities, transportation, and government agencies are exploring explosives detectors as part of a comprehensive security approach to help protect the citizens and important infrastructure from these threats. As the frequency of terrorist attacks is increasing globally, the explosive detectors market is expected to gain traction in the next five years.

The rise in terrorism along with political unrest in different regions in the world is propelling the need for security screening all over the world. Various government legislations are formed to enhance the security screening at airports, to strengthen the surface transportation security and global supply chain security, to protect critical infrastructure, and to detect and prevent biological, radiological, and nuclear threats across the globe. Government regulations play a major role in the development of security screening products. In the U.S, a large numbers of the customers are government agencies and the demand for explosive detectors is dependent on national priorities and governmental initiatives.

The major players in the explosive detectors market include Smiths Detection, Morpho Detection, L-3 Communication, OSI Systems, and Nuctech among others.

The scope of the report covers detailed information regarding the major factors influencing the growth of the explosive detectors market such as drivers, restraints, challenges, and opportunities. Detailed analysis of the key industry players has been done to provide insights into their business overview, products and services, key strategies, new product launches, mergers & acquisitions, partnerships, agreements, collaborations, and recent developments associated with the explosive detectors market.