CBRN defense market US$9 billion in 2013 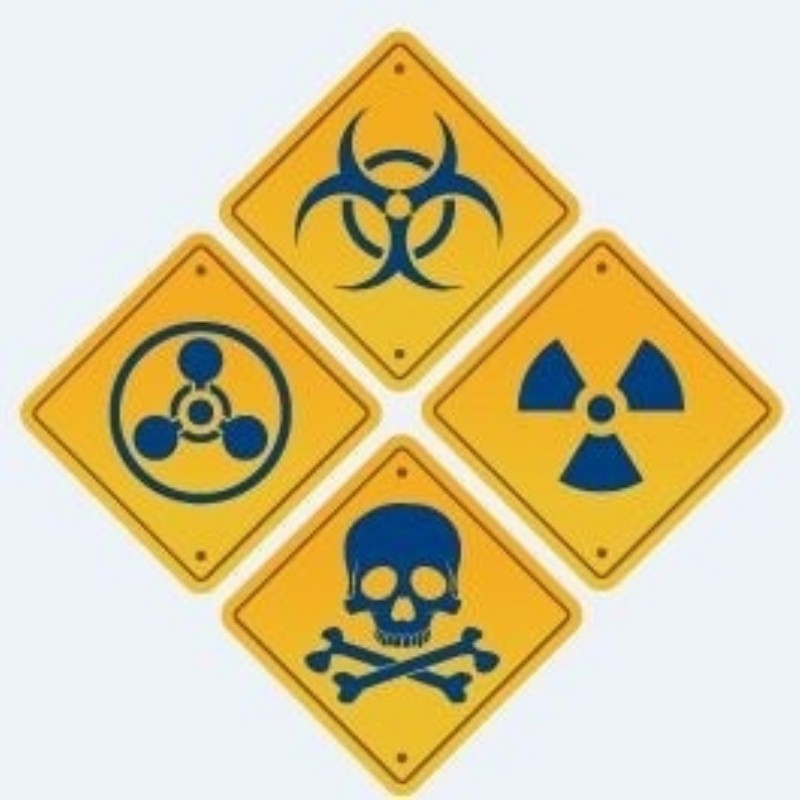 
Despite its high fiscal deficit, North America is expected to account for the largest share of the CBRN defense market during the forecast period, with a global market share of 53%. Steady economic growth, international terrorism, counter insurgency, and modernization programs will create significant demand for CBRN defense in Europe, making it the second most attractive market, with a share of 19% during the forecast period. Moreover, the budget cuts are not expected to affect the flow of investment in the CBRN defense sector in Europe, which is anticipated to attract steadily increasing funding during the forecast period. Asia Pacific is another major spender in this region, owing to the high levels of spending that are expected to be directed towards this sector by Japan, China, and India. Japan has increased its spending on CBRN defense, mostly on civilian protection and decontamination, and is expected to continue doing so over the forecast period in order to prevent or mitigate disasters such as the Fukushima nuclear reactor. Countries including India, Australia, and South Korea are directing funds towards this sector in response to the high levels of threat these countries face from terrorism and hostile neighbors.

This report is not available anymore View other CBRN Reports