The Key Players in Global Shooting Ranges Market 2016-2020, According to a New Study on ASDReports 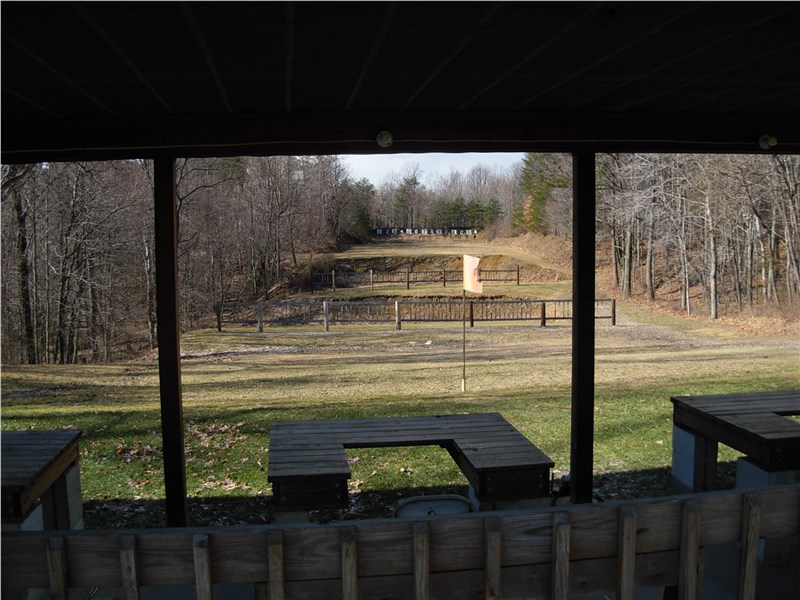 Commenting on the report, an analyst said: “Recently, the use of mobile technologies has enabled army training in environments that are more realistic, and a gradual shift toward mobile devices and head-up guidance system by military simulators is being witnessed. Due to the growing usage of mobile devices, there is a trend toward battlefield connectivity and soldiers use tablets and smartphones for en-route command and control.”

According to the report, major military spending countries such as the US, China, Russia, Saudi Arabia, and India will be replacing their military equipment over the next couple of years. These countries plan to modernize shooting ranges and artillery systems, and fund military simulators training programs.

Further, the report states that although, North America had the highest share of the market in 2014, military budget cuts in the US are likely to affect the market by 2019.