The Key Players in Global Light Weapons Market 2016-2020, According to a New Study on ASDReports 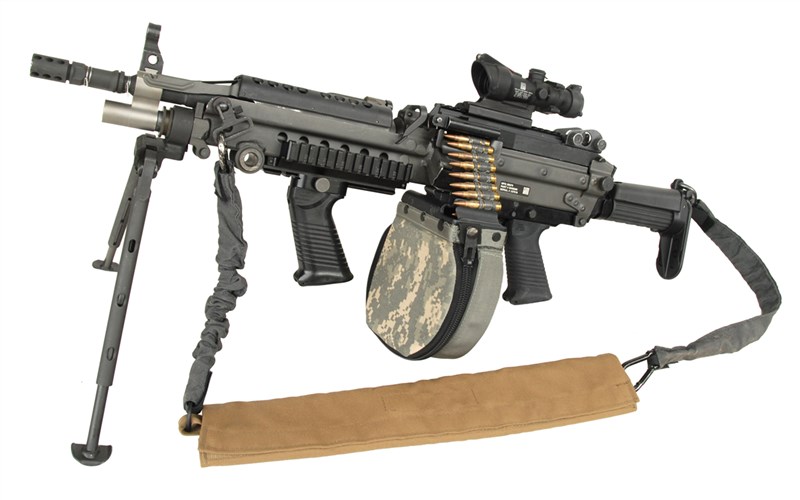 Other Prominent Vendors in the market are: Bharat Dynamics, Heckler and Koch, Ordnance Factory Board, and Rafael Advanced Defense Systems.

Commenting on the report, an analyst said: “Manufacturers of small arms in the global light weapons market are adopting latest technology in their manufacturing process. This is an ongoing trend in the market and is expected to propel the market growth during the forecast period. The latest developments in the global weapons market are gun-centric apps, high-tech weapons, and tech-infused optical shooting weapons.”

According to the report, the global trade in small arms and light weapons is vigorous and diverse. Foreign-sourced arms are made available by militaries and law enforcement agencies worldwide. The purchase of imported rifles and shotguns by private individuals and recreational hunters is boosting the sales and hence the market growth.

Further, the report states that according to the United Nations, there is no control to the growing availability of small arms in open and underground markets, which account for over 600 million small arms. No international agreements or treaties exist to regulate the arms trade, which is leading to the illegal trade of these weapons, resulting in the civilian deaths and casualties.