The Key Players in Global Airborne Laser Obstacle Avoidance Monitoring Systems Market 2016-2020, According to a New Study on ASDReports 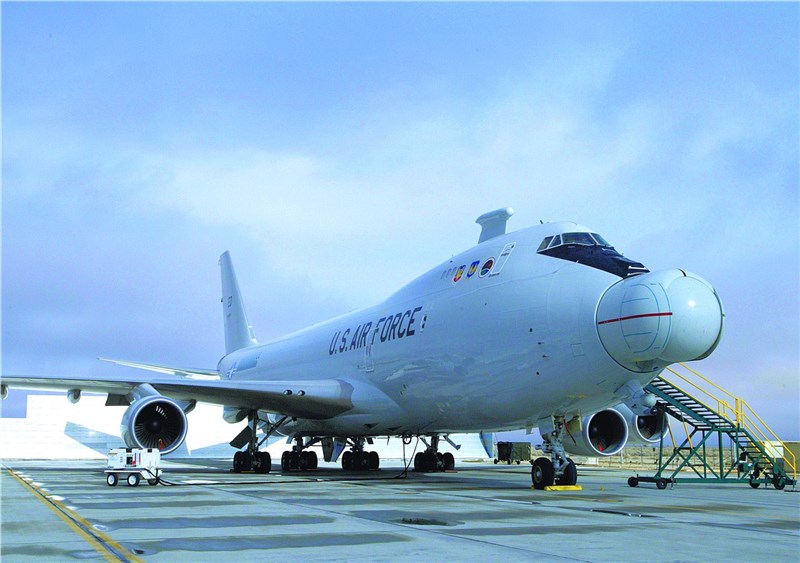 According to the report, LOAM is capable of detecting obstacles in the trajectory of the rotorcraft. It classifies the obstacles, such as telephone or electrical cables and cableways, trees, poles, pylons, bridges, buildings, and hills, through the laser beam and automatically prioritizes the risky obstacles detected near the fleet. Its ability to promote safety by providing valuable and timely information to the crew in the form of visual and audio warnings will necessitate its adoption during the estimated period.

Further, the report states that the US and the UK, two of the top investors in the defense industry, are facing budget cuts that have affected the market immensely.