Dupilumab to Drive Global Atopic Dermatitis Treatment Market to $7.3 Bn by 2024, According to a New Study on ASDReports 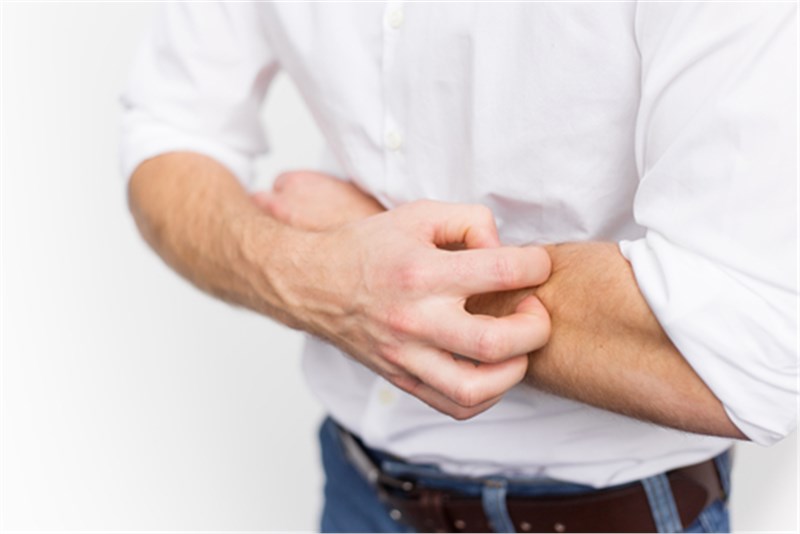 The global atopic dermatitis treatment market will more than double in value from $3.6 billion in 2014 to an estimated $7.3 billion by 2024, representing a Compound Annual Growth Rate (CAGR) of 7.5%, according to research and consulting firm GlobalData.

The company’s latest report* states that this increase, which will occur across the seven major markets (7MM) of the US, France, Germany, Italy, Spain, the UK, and Japan, will be driven primarily by the launch from 2017 of the first biologic for the treatment of moderate to severe disease, namely Sanofi/Regeneron’s dupilumab.

Other key growth drivers in the atopic dermatitis space will be the continued uptake of topical calcineurin inhibitors, and the increased use of systemic therapies. The off-label use of Novartis’ Xolair is also expected to increase, albeit at a slower rate towards the end of the forecast period.

However, Abhilok Garg, Ph.D., GlobalData’s Analyst covering Immunology, says dupilumab’s launch across the 7MM will be the most pertinent event that could alter the competitive landscape over the mid-to-late forecast period, as the drug is expected to contribute an estimated $3.8 billion to global sales by 2024.

Garg explains: “The excitement surrounding dupilumab stems from its novelty as an anti-IL-4R inhibitor, and its promising clinical trial data to date. It also has the potential to displace cyclosporine, which is the current gold-standard systemic agent, but has undesirable side effects that limit its long-term use.

“Recent Phase IIb data proving dupilumab to be both safe and efficacious suggests it could be used in younger patients with milder forms of the disease, although its high price may hinder uptake in the early stages of its launch.”

The analyst adds that although Sanofi/Regeneron’s dupilumab is forecast to gain a foothold in the severe population by late-forecast, it will not completely eradicate the high unmet need within the refractory group in this patient segment.

Garg continues: “Despite dupilumab’s likely impact on the atopic dermatitis treatment space over the next decade, a gap will remain for other novel systemics, as leading dermatologists have emphasized a desire for additional treatment options, preferably orally delivered, to be added to their currently minimal armamentarium.”