The Automotive Forward Collision Avoidance Market Will Generate Unit Sales of Nearly 50M in 2016, According to a New Study on ASDReports 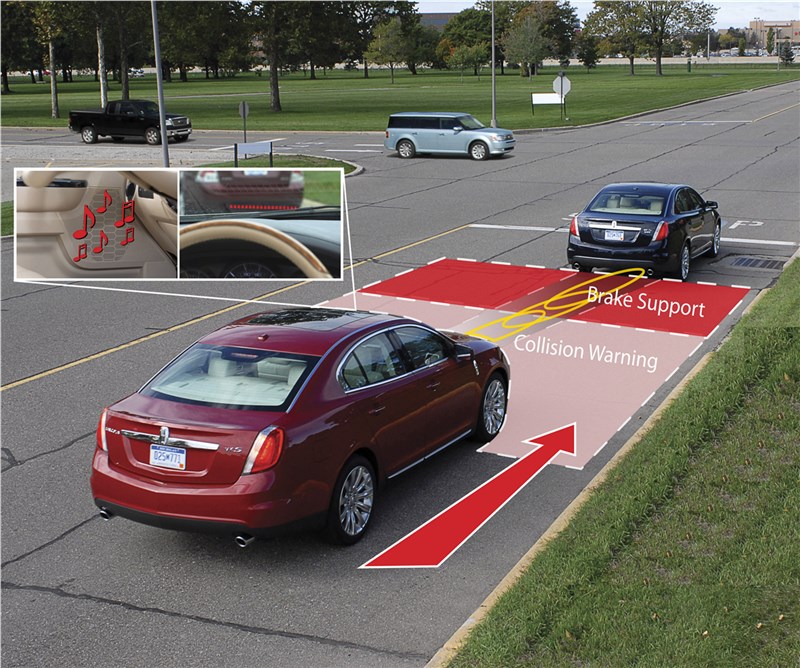 ‘’Currently, the ADAS market is among the most profitable automotive markets. ADAS consist of numerous categories however some of the most important of these are the Forward Collision Warning (FCW) and Autonomous Emergency Breaking AEB) systems. This pioneer report has analysed 34 national markets including the leading European and American markets but also 20 OEMs which deploy FCW or AEB systems within their models. The forecast of specific model sales of the OEMs provides the minimum production level of sales for the respective companies but also a forecast of how this minimum level will rise over the coming 5 years. We strongly believe that this market is among the top 3 developing markets with growth rates to be over 40% in select countries.’’

The S-Network Global Automotive Index, an index of an extensive selection of stocks from OEMs and aftermarket companies, is over 2,000 base points which indicates the growing automotive sector. As FCW and AEB systems consist of a big proportion of revenues for the OEMs and according to our forecasts the safety systems will contribute to the further growth of automotive revenues.

The value of this report emanates from the regional analysis of 34 countries, forecasting 4 discrete segments the models that will offer No FCW or AEB systems, Optional FCW and/ or AEB, Standard FCW systems only and Standard FCW and AEB systems. Further to this we include our forecasts of the models sold with FCW and AEB systems but also the analysis of the systems that will deploy. The forecasting of the respective model sales contribute to our forecast of a minimum production of Forward Collision Avoidance systems by the OEMs. By forecasting the minimum production of such systems we provide a conservative scenario for the FCW and AEB systems production and thus the minimum revenues that can be gained by this market. There is also and exclusive Interview with key opinion leader Luxoft informing and underpinning the analysis