Ultrapure Water Market worth 7.15 Bn USD by 2020, According to a New Study on ASDReports 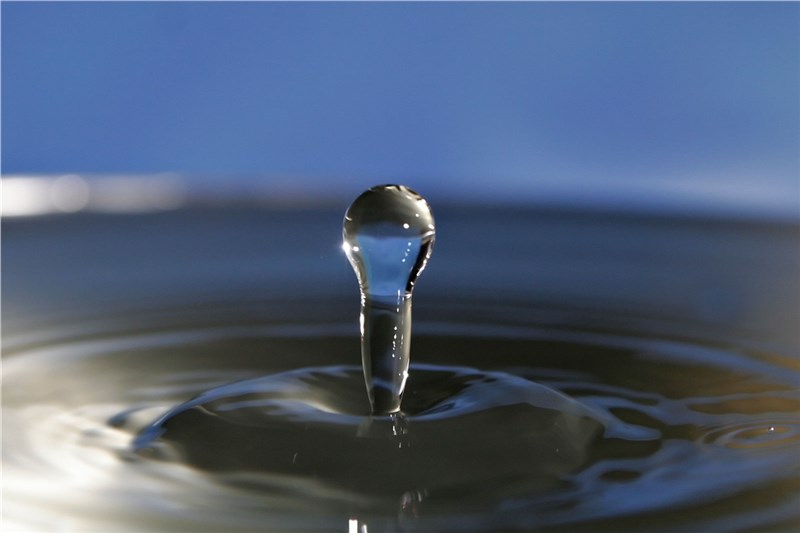 The report, now available on ASDReports, “Ultrapure Water Market by Equipment, Materials & Services (Filtration, Consumables/Aftermarket, and Others), by Application (Washing Fluid and Process Feed), by End Use Industry (Semiconductors, Coal Fired Power, Flat Panel Display, Pharmaceuticals, Gas Turbine Power, and Others) & by Region - Global Trends & Forecast to 2020”, defines and segments the ultrapure water market with an analysis and forecast of the market size.

The ultrapure water market is projected to reach USD 7.15 Billion by 2020 at a CAGR of 7.8% between 2015 and 2020. This growth is driven by the increasing demand from the semiconductors industry and coal fired power plants. Asia-Pacific is the largest market for ultrapure water due to presence of large companies in this region. North America and Europe are established market with major global players present in these regions.

Ultrapure water in the semiconductors industry is expected to contribute the maximum share in this market by 2020. Increased demand for the high purity water in wafer fabrication and semiconductors industry is driving the growth in this segment. Apart from this industry, coal fired power plants, flat panel, and pharmaceuticals are other major end-use industries of ultrapure water.