The Key Players in Global Battlefield Management Systems Market 2016-2020, According to a New Study on ASDReports 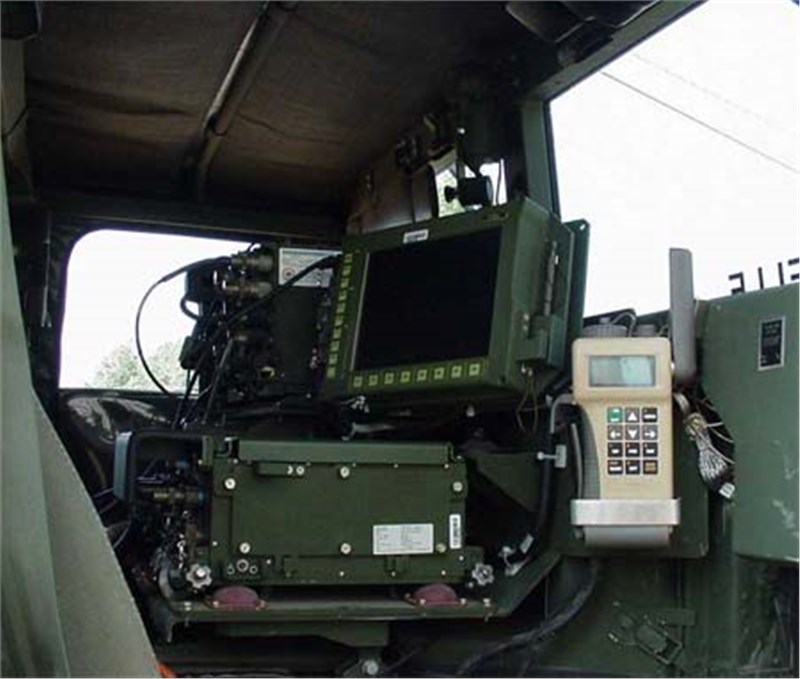 Other Prominent Vendors in the market are: Cobham, General Dynamics, Raytheon, and Rolta India.

Commenting on the report, an analyst said: “The rapid increase in terrorism activities and the need to protect their nation from such activities has led to strengthening of military forces. Hence, the armed forces are shifting toward utilization of C2BMC. This tool increases the performance of the systems by integrating and coordinating ballistic missile defense system (BMDS) assets throughout the battlespace.”

According to the report, military forces across the world are focusing on modernization and upgradation of their fleet of vehicles. Upgradation of military vehicles with vetronics has provided military forces with easy navigation, improved surveillance performance, enhanced communication between vehicles, and better implementation of advanced weapon systems.

Further, the report states that In the world of peacekeeping and conflict arenas, exact strategic coordination between the regiment, platoon mounted powers, organization, and the frameworks is pivotal to mission success. But, the evolution of new technology like BMS is posing difficulties to the vendors in developing and installing BMS into the vehicles.