Marine Engines Market worth 11.06 Bn USD by 2020, According to a New Study on ASDReports 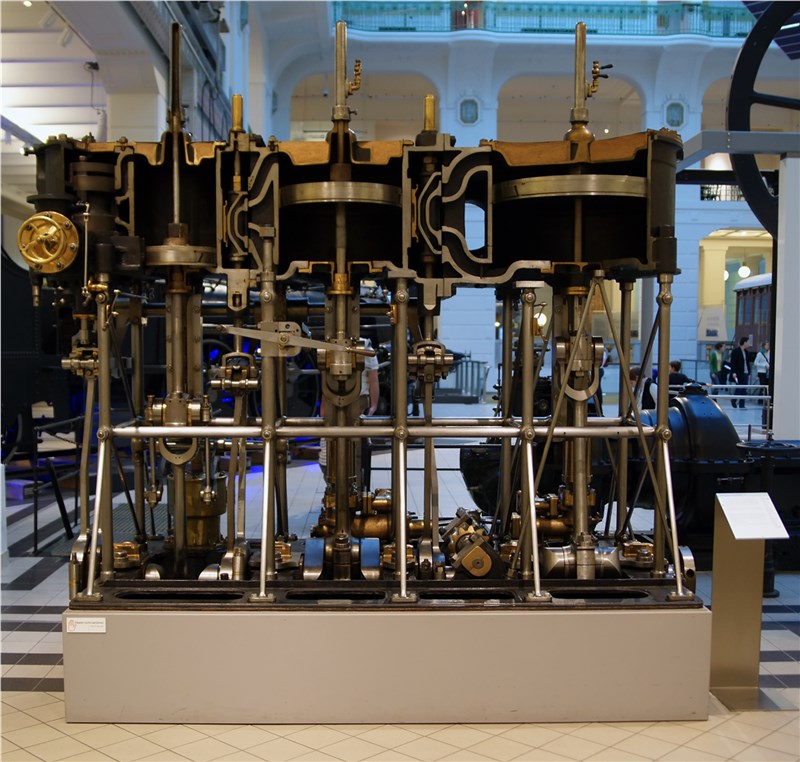 Increasing preference for LNG and its hybrid fuels

The report also segments the marine engines market on the basis of fuel used, which includes HFO, IFO, MDO, MGO, and others. HFO-based marine engines have been widely accepted in the past few years, but LNG-based marine engines are at an emerging stage. Increasing emission control regulations and recent revisions in IMO standards have led to an increasing use of low sulfur oils such as MDO and MGO, replacing the use of bunker oil (HFO). However, most marine engines use HFO as it is a conventional fluid and is more economical than other marine engine fuels. In future, LNG and its hybrid fuel is expected to grow at a higher CAGR compared to other fuels during the forecast period.

Asia-Pacific is the dominant market for marine engines

In this report, the marine engines market has been analyzed with respect to five regions, namely, North America, South America, Europe, Asia-Pacific, and the Middle East & Africa. Asia-Pacific will continue to dominate the market with growth in the shipbuilding market in China, Japan, South Korea, and India.

To provide an in-depth understanding of the competitive landscape, the report includes profiles of some of the leading players in the marine engines market including Caterpillar Inc. (U.S.), GM Powertrain (Italy), Rolls Royce (U.K.), Wartsila Corporation (Finland), and Mercury Marine (U.S.) among others. Dominant players are trying to penetrate developing economies and adopting various methods to grab the market share.