The Key Players in Global Defense Drones Market 2016-2020, According to a New Study on ASDReports 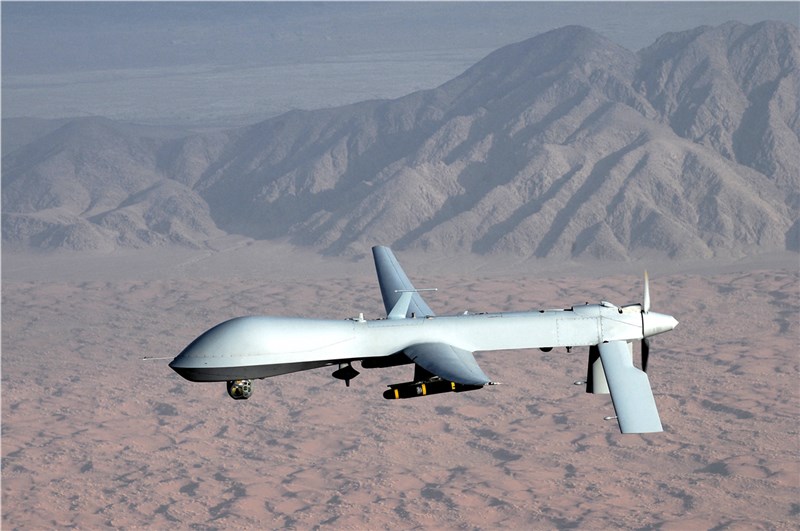 Other Prominent Vendors in the market are: Textron, Northrop Grumman, AeroVirnonment, and Prox Dynamics.

Commenting on the report, an analyst said: “One of the major trends in the market is high demand for nano-drones in defense. Micro and nano drones are used in military operations that last from days to weeks. This is made possible by the machines auto-entering into low extended power modes. These machines harvest energy from the natural environment, such as sunlight, as also from man-made sources such as powered lights.”

According to the report, Warfare is rising worldwide. Asymmetric warfare is warfare that takes place between two nations that differ significantly in terms of military power or tactics or possession of lethal and advanced weaponry. These kinds of differences can give rise to cold war and conflicts between countries as nations compete to possess advanced and powerful weapons and technologies. The emergence of such asymmetries is likely to fuel the global defense drones market during the forecast period.