DLP Projector Market worth USD 5.52 Bn USD by 2020, According to a New Study on ASDReports 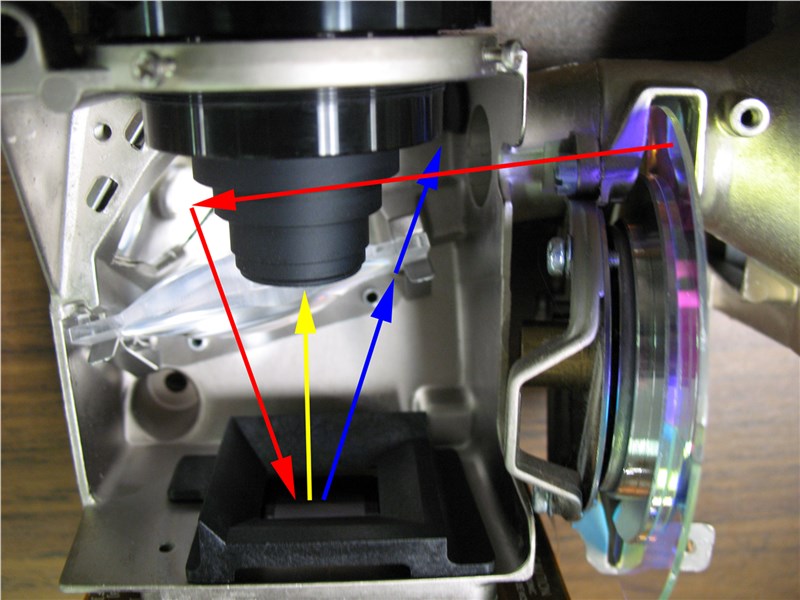 The report, now available on ASDReports, "DLP Projector Market by Light Source (Lamp, LED, and Laser), Chip Model, by Brightness, Throw Distance (Normal Throw, Short Throw, and Ultra-short Throw), Application, and by Geography (The Americas, Europe, APAC, and RoW) - Global Forecast to 2020", The DLP projector market is estimated to reach USD 5.52 Billion by 2020, at a CAGR of 6.3% from 2015 to 2020.

In current scenario, DLP technology is the leading projection technology and is being used in most digital screens as well as other applications. DLP projectors operate fast and provide extremely high-contrast pictures. Moreover, DLP projectors are generally smaller and lighter than other types of projectors. Innovative product designs such as ultra-short throw projectors have successfully addressed the challenge of projections in small space, and this market is expected to gain traction in the next five years.

The business application is expected to hold the largest share of the DLP projector market, while the education and government segment is expected to grow at a significant between 2015 and 2020 in the DLP projector market. There is an increasing demand for feature-rich DLP projectors such as higher brightness, interactive, ultra-short and short throw, and portability in these key applications. The market is also projected to witness growth in the home entertainment & cinema sector during the forecast period.

APAC is expected to hold the largest market share and dominate the DLP projector market in the near future owing to the presence of a large number of DLP projector companies. APAC offers potential growth opportunities as there is an increasing number of digital screens in the film industry and digitalization in education process.

The scope of the report covers detailed information regarding the major factors influencing the growth of the DLP projector market such as drivers, restraints, challenges, and opportunities. A detailed analysis of the key industry players has been done to provide insights into their business overview, products and services, key strategies, new product launches, mergers & acquisitions, partnerships, agreements, collaborations, and recent developments associated with the DLP projector market.