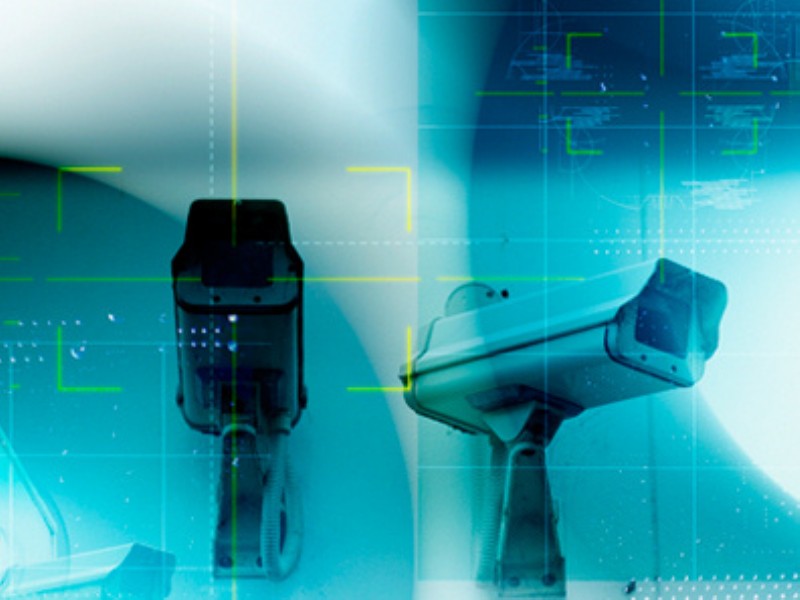 According to a new market research report,"Global Homeland Security and Emergency Management Market, 2013–2018", available on ASDReports, is expected to reach $544.02 Billion by 2018 with a CARC of 5.54% which analyzes and studies the major market drivers, restraints, and opportunities in North America, Europe, Asia, and Rest of the World.

Homeland security functions to avert any terrorist attacks on the homeland and to provide resilience in case of an attack. It also has to provide credible security against cyber fraud and cyber espionage and provide detection and protection capabilities against CBRN threats.& The threat of cross border terrorism, cybercrime, piracy, drug trade, human trafficking, internal dissent, separatist movements has been a driving factor for the homeland security market.

The risk of terrorist attack has led to an increase in aviation security spending. The illegal arms and drug trafficking and immigration has led to heightened border and seaport security and has increased the demand for explosive detection systems, body scanners and baggage screening systems. The threat of a cyber attack disrupting public and private network and infrastructure has driven the cyber security spending across the past decade. The need for effective identification and security checking and the need to provide access control to critical infrastructure have led to the adaptation biometric and other identification technologies.

US and Europe are expected to remain as the main market for homeland security systems and the region has the top industry participants who cater to this sector. The second biggest growth opportunity is from the Asia Pacific region where the growing economies are set to increase their homeland security expenditure. Opportunity also exists in Middle East, followed by Latin America and Africa. Although Asian market especially China’s internal security spending is significantly higher than US, it is of less interest as the market is restricted to western firms.


Scope of the Report

This report analyzes the Global Homeland Security market based on:

In addition to market sizes and forecasts, the report also provides a detailed analysis of the market trends and factors influencing market growth, offering in-depth geographic analyses of the Homeland security market in North America, Europe, Asia, Latin America, Middle East and Africa. The report draws the competitive landscape of the Homeland security market, providing an in-depth comparative analysis of the technological and marketing strategies the key players are adopting in order to gain an edge over the their competitors.

This report is not available anymore View other CBRN Reports