Latest Technology Set to Take Care of Our Cities 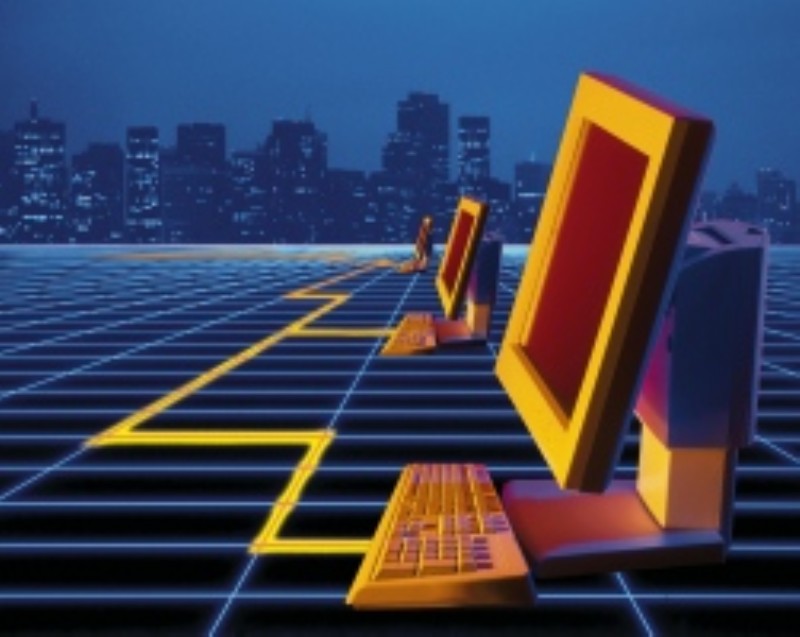 The world is swiftly becoming more urbanized thanks to growing global populations and migration from rural areas to cities, and the resulting stress to virtually all global systems may only be solved by the concept of smart cities, states a new report.

The new report argues that while it is becoming a bigger and bigger challenge to maintain necessary supplies of water, energy, food, communication and transport to meet growing demands in urban centers, a complete replacement of old and established city infrastructures would be unrealistic in terms of cost and time. However, digitalizing the existing infrastructure would allow it to collect and analyze data in order to respond intelligently to all domestic needs, allowing cities to grow without fear of their infrastructure overloading.

The smart cities market includes smart homes, smart buildings, smart grid, smart industry automation, smart healthcare, smart education, smart transportation and smart security. Many countries are witnessing their cities expanding at an extraordinary rate, with China's urbanization rate reaching 52.57% in 2012, and there is a growing need to apply smart city concepts to such bustling urban centers in order for them to cope with the massive population increases.

Test beds for various smart grid and smart city technologies are present around the world, with projects such as the smart grid smart city project in Australia, the Jeju Island smart grid project in Korea, Amsterdam Smart City Project in Netherlands and Energy Smart Miami in the US helping to develop a state-of-art and competitive urban infrastructure. The target-specific roll-out plans, attractive incentives and funding arrangements from governments are helping utilities to implement their smart city projects.