The Key Players in Animal Health Market in North America 2015-2019, According to a New Study on ASDReports 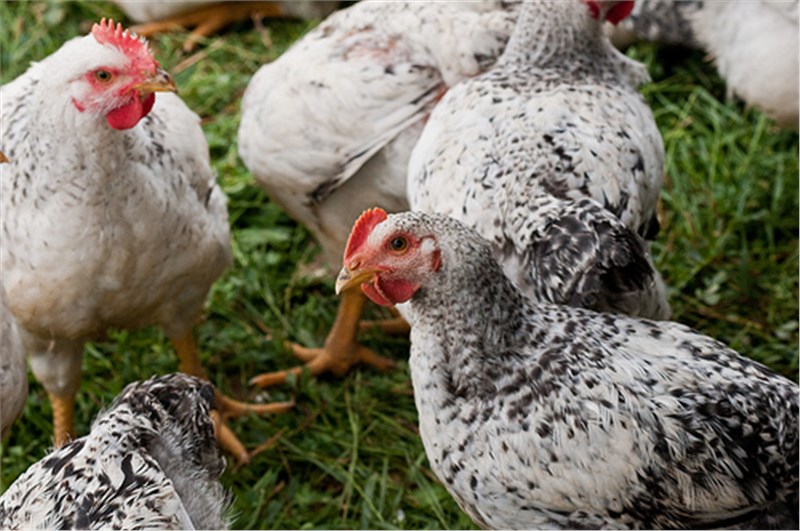 The report, now available on ASDReports, recognizes the following companies as the key players in the Animal Health Market in North America: Bayer, Elanco, Merck, Merial and Zoetis

Commenting on the report, an analyst said: “Market leaders are increasing their investments in R&D to develop new animal feed and health products. Zoetis is focusing on R&D to broaden its product and vaccine range for various species worldwide. To reduce the transportation costs and increase their production efficiency, many vendors have kept their R&D facilities close to the manufacturing sites.”

According to the report, the increased consumption of animal products such as meat and milk is boosting market growth because it leads to higher demand for animal health products.

Further, the report states that vendors are facing challenges such as genetic erosion and regulatory pitfalls. While many new breeds have emerged, several have been lost because of the artificial breeding process.