The Key Players in Global 3G 4G Enabled Mobile Devices Market 2015-2019, According to a New Study on ASDReports 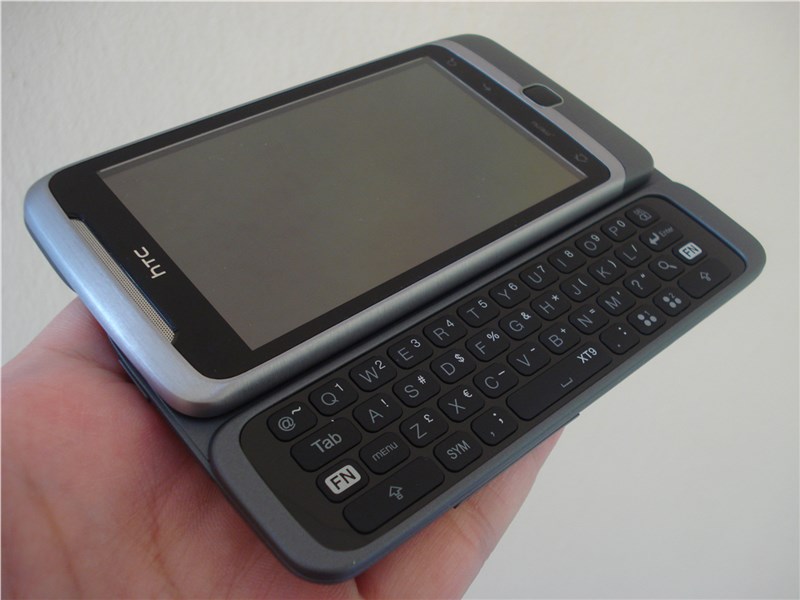 Commenting on the report, an analyst said: “During the forecast period, the market will benefit from the growing adoption of the Internet of Things (IoT) that connects electronic devices to the Internet. Many industries such as manufacturing, IT, and healthcare are adopting IoT. It is expected to increase the number of Internet users and boost the market’s growth.”

According to the report, the driving factor for the global 3G and 4G-enabled mobile devices market is better performance compared to 2G, because the data transfer rate on a 2G network is slower.

Further, the report states that handset compatibility with country-specific bandwidth will pose a significant challenge for the market vendors.