The Key Players in Global Aircraft Component MRO Market 2015-2019, According to a New Study on ASDReports 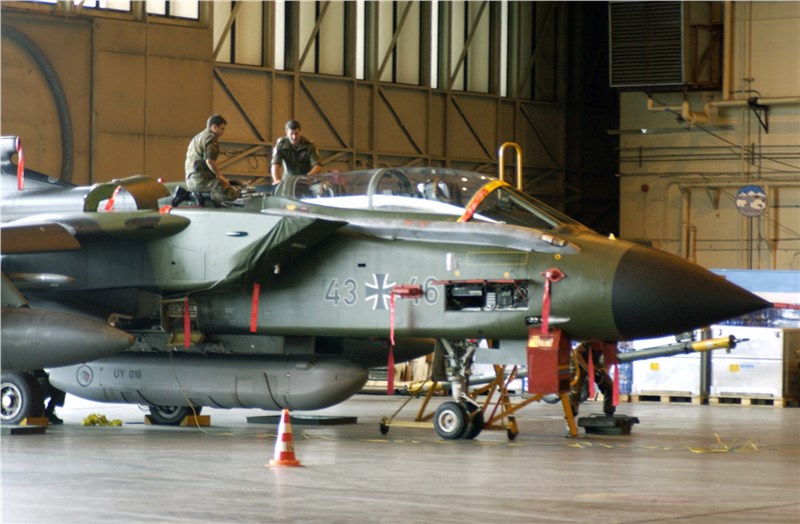 Commenting on the report, an analyst said: “The growing competition among airline operators has led to the development of new technologies such as reusable, or rotable, components in aircraft. These components are serialized and tracked on the airline’s database, and could be rebuilt and overhauled (in-house or by a vendor) to use it again from the stock.”

According to the report, growing demand for cost-effective and reliable components is leading to an increase in the number of joint ventures in the market. These ventures will allow the partners to stretch their range of services, leverage their offerings, and extend their geographical presence. Joint ventures in the market allow consumers to gain better return on investment (ROI) in terms of industrial growth.

Further, the report states that MRO services such as cleaning operations result in the emission of harmful acidic waste. Striping and coating of aircraft with special chemicals and solvents as well as the leakage and spillage of hydraulic fluids cause environmental pollution. Some of these harmful chemicals include methyl ethyl ketone, aromatic hydrocarbons, and chlorinated solvents, which are produced by APUs, apron vehicles, and aircraft engines.