The World Market For Next-Generation Cancer Diagnostics Will Reach $1.6 BN In 2015 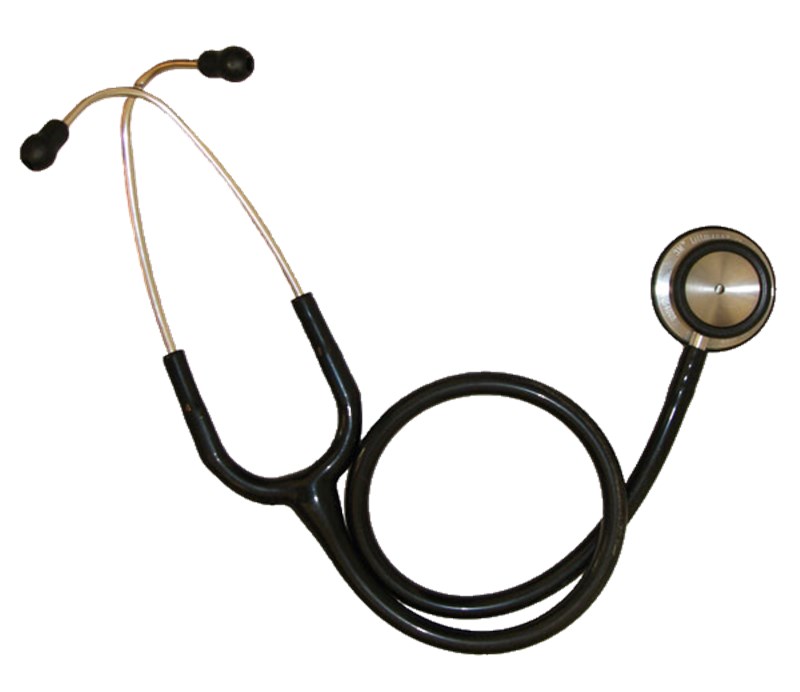 The report predicts the market will see rapid growth during the forecast period. Companion cancer diagnostics can be costly but we expect them to be increasingly adopted, particularly when choosing expensive cancer therapies. Laboratory automation, standardised commercial cancer tests and affordable benchtop instruments will continue to reduce the costs of molecular testing.

Developed countries currently represent over 80% of the market. Although growth in 2014 was partially offset by slow economic growth and pricing pressures in healthcare, the current outlook for the global economy is stronger than in 2014. Leading companies, in particular, will experience strong growth in developing markets from 2015 to 2025.

The Next-Generation Cancer Diagnostics Market Forecast 2015-2025: Opportunities for Leading Companies Developing Advanced PCR Techniques, CTC tests, FISH tests, Microarrays and NGS Technologies report will be of value to current and future potential investors into the next-generation cancer diagnostics sector, as well as companies and research centres who wish to broaden their knowledge of the next-generation cancer diagnostics market.