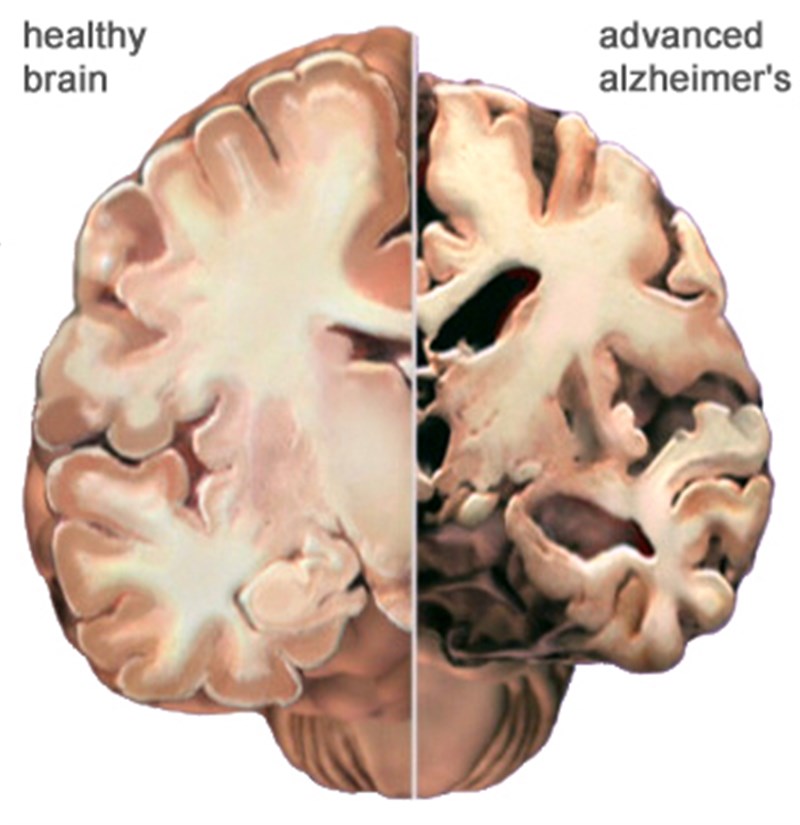 The global market for Alzheimer’s Disease (AD) treatment will more than double in value from $4.9 billion in 2013 to reach an estimated $13.3 billion by 2023, representing a Compound Annual Growth Rate (CAGR) of 10.50%, according to research and consulting firm GlobalData.

The company’s latest report* states that this increase, which will occur across nine major markets (9MM), namely the US, France, Germany, Italy, Spain, the UK, Japan, China, and India, will be driven by the launch of 15 new therapies, including several drug candidates that have the potential to modify the underlying cause of AD.

The increasing prevalence of AD and mild cognitive impairment across the 9MM, coupled with advances in diagnostic capability and increased social awareness of the disease, will contribute further to market growth.

Nicholson explains: “Following the anticipated approval and launch of first-in-class BACE1 inhibitors and passive immunotherapies in 2018 and 2019, respectively, the AD treatment market will undergo rapid expansion, as several blockbuster drugs are expected to come from these two potentially disease-modifying therapeutic classes.

“The experimental monoclonal antibodies (mAbs), Biogen’s aducanumab, Eli Lilly’s solanezumab and Roche’s gantenerumab and crenezumab, will compete with the BACE1 inhibitors, Merck’s MK-8931 and AstraZeneca/Eli Lilly’s AZD-3293, as both treatment approaches are designed to prevent the formation of senile amyloid plaques.”

The analyst adds that the symptomatic therapies in the pipeline, such as Lundbeck’s LuAE-58054 and Forum’s EVP-6124, will also gain market share as the prevalence of symptomatic AD increases throughout the 9MM by 2023.

GlobalData anticipates that Namenda, Aricept and Exelon, the current AD drug market leaders with cumulative sales of $4.3 billion in 2013, will maintain strong shares throughout the forecast period. However, their combined sales will fall annually from 2015, with Namenda and Aricept having recently lost patent exclusivity.