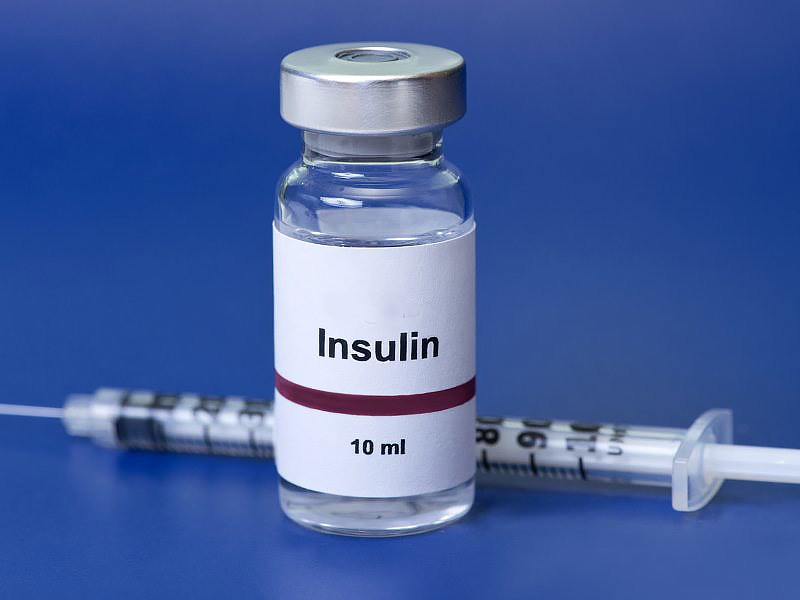 The report recognizes the following companies as the key players in the Insulin Market in Europe: Eli Lilly and Co., Novo Nordisk A/S and Sanofi SA

Commenting on the report, an analyst said: “Growing public awareness of diabetes and the available treatments will likely increase the number of people opting for these treatments. Healthcare companies are organizing awareness camps and discussions to educate people about the condition. These are conducted either alone or in combination with other national institutes.”

According to the report, changing lifestyle, consumption of high-fat-containing foods, and reduced physical activity increase the prevalence of obesity among the population. Obesity affects the body’s normal metabolism, triggering the adipose tissues to release increased amounts of fatty acids, hormones, pro-inflammatory cytokines, and other factors, which are involved in insulin resistance.

Further, the report states that the development and regulatory approval of biologic insulin and insulin analog products take longer than small molecules. Minor alterations in the physical structure and chemical pattern can significantly alter the safety and efficacy of these moieties. Unnoticeable variations in the design and execution of a manufacturing process can alter the pharmacokinetic and pharmacodynamics profiles of a drug.