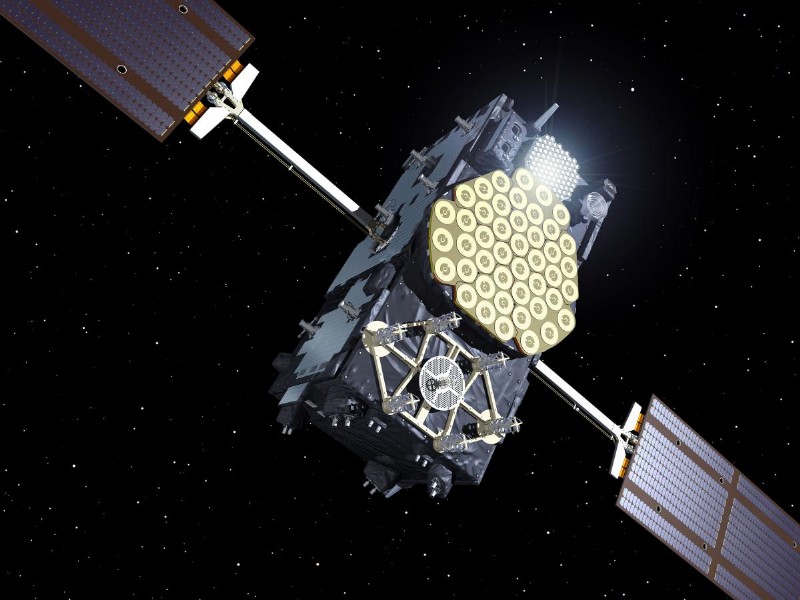 In 2012 the global military satellite market valued US$11.8 billion and is expected to value US$17.3 billion by 2022, representing a CAGR of 3.9% during the forecast period. The demand for military satellites is anticipated to be driven by the need for enhanced communication capabilities and Intelligence, Surveillance and Reconnaissance (ISR) requirements for armed forces across the world. Cumulatively, the global market for military satellites is expected to value US$168.1 billion during the forecast period.

The current situation of defense budget cuts across most of the countries is expected to persist during the forecast period. In this scenario, the defense departments around the world are exploring and inviting new alternatives for reducing their costs. Apart from pushing back their project timelines, utilization of COTS equipment is a potential choice for the government. Thus, the military satellite industry is gradually undergoing a transition towards selecting commercial providers against defense suppliers for its programs.

The North American and European regions account for an estimated 80% of global defense spending. These countries were, however, among the hardest hit by the global financial crisis. This has led to austerity measures being introduced by national governments, which in turn have resulted in reduced defense budgets and the cancellation and indefinite delay of various military satellite programs. The countries such as the US, France, Germany among others, which contribute significantly to the global military satellites market, are experiencing substantial defense budget cuts. This is forcing the defense departments of these countries to realign their spending strategies on satellites.