Surgical Sealants and Adhesives Market worth $2.64 BN by 2020, According to a New Study on ASDReports 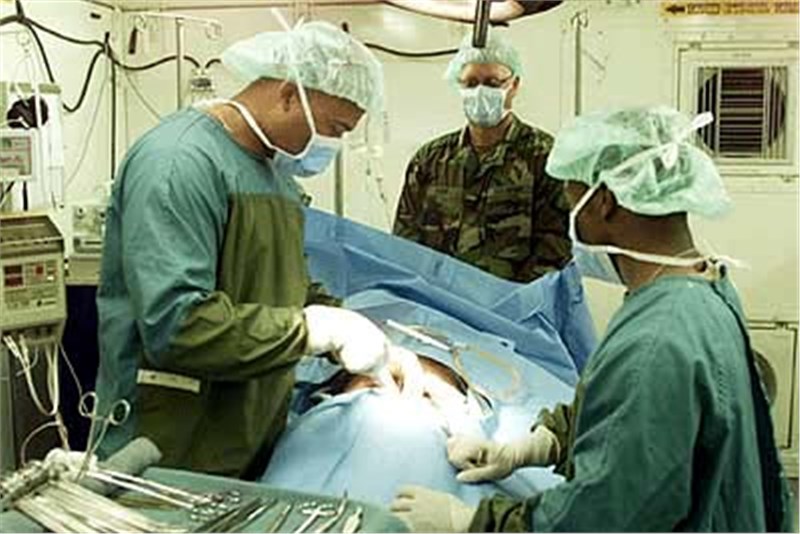 North America represented the largest regional market in 2014, followed by Europe, Asia-Pacific, and RoW. The Asia-Pacific region is expected to be the fastest-growing surgical sealants and adhesives market during the forecast period, primarily due to the rise in health awareness, improving healthcare infrastructure, growth of aging population and resultant increase in the prevalence of chronic diseases, and increase in number of surgeries.