Catheter Stabilization Device/Catheter Securement Devices Market $1,372.35 M by 2020, According to a New Study on ASDReports 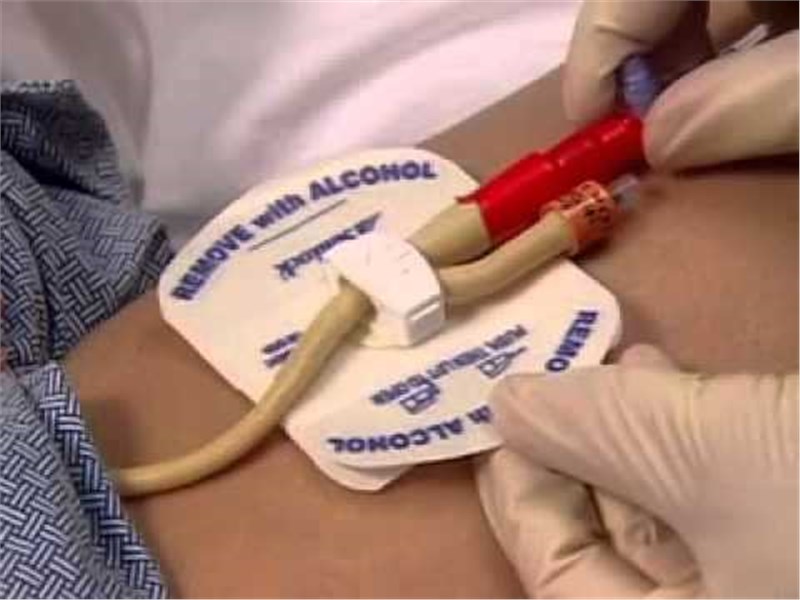 The report provides a detailed overview of the major drivers, restraints, and opportunities impacting the global securement devices market along with the estimates and forecasts of the revenue and market share analysis.

The global securement devices market is poised for rapid growth between 2015 and 2020. The include increasing healthcare expenditure, growing aging population, increasing prevalence of lifestyle diseases, and increasing demand for minimally invasive surgeries are important reasons for the growth in market size.

Increasing healthcare expenditure will aid the growth of the securement devices market. Today, healthcare expenditure constitutes a significant part of the development budget of all countries. It consists of spending by both public and private sources on medical goods and services. Rapid economic development across the globe is expected to improve access to quality healthcare. Increasing healthcare expenditure will lead to a rise in the demand for quality healthcare and will be an important growth driver for the securement devices market. According to estimates from the World Bank, global healthcare spending increased at a CAGR of 7.45% from 2003 to 2012, from $3,829 Billion in 2003 to $7,310 Billion in 2012. In the same period, the global public healthcare spending increased from $2,207 Billion in 2003 to $4,352 Billion in 2012, at a CAGR of 7.84%. This high growth rate, along with the substantial size of healthcare spending, will act as an important driver for hospitals and diagnostics centers, which are the major end-user segments of the securement devices market.

The geographic segments included in this report are North Americas, Europe, Asia and Rest of the World (RoW). North America has the largest share of this market in 2015, while Asia is expected to grow at the fastest rate during the forecast period. Growth in the Asian securement devices market will primarily be driven by the aging population in this region.