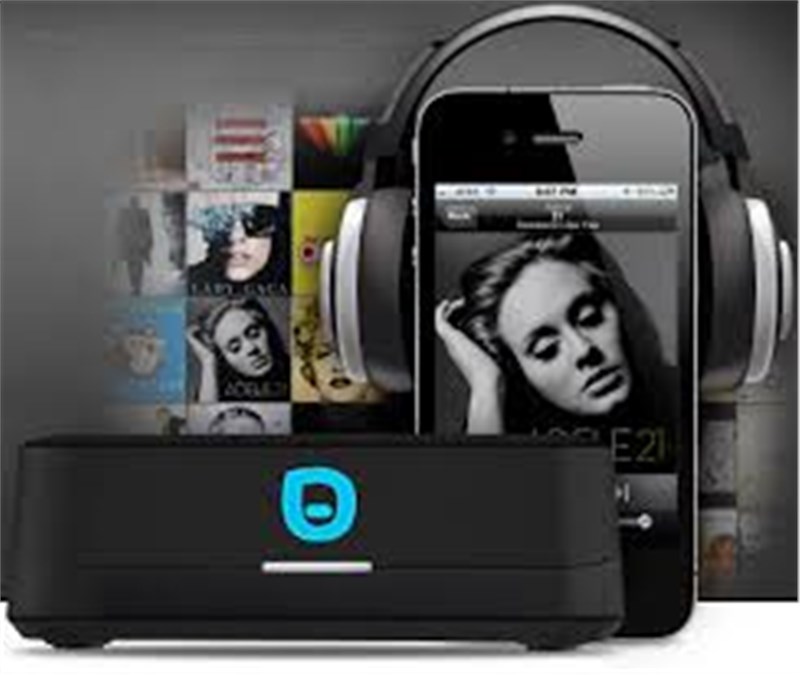 Commenting on the report, an analyst   said: “Streaming music service is becoming a global phenomenon with advances in connectivity and increased use of the Internet. Major vendors, primarily in the US, Japan, and EU, are forging ahead to acquire a larger share of the global market.”

According to the report, Mobile music streaming is now a global phenomenon with advances in connectivity and increased use of the Internet. The market has grown owing with a surge in subscription-based services. The integration of music streaming applications with social media platforms, such as Facebook, has significantly increased music subscriptions worldwide.

Further, the report states that data security is a concern for the market. Vendors are highly dependent on the Internet, which makes the market vulnerable and prone to security-related issues. Security breaches resulting from human errors and malicious intent may lead to disclosure of customers' confidential information.