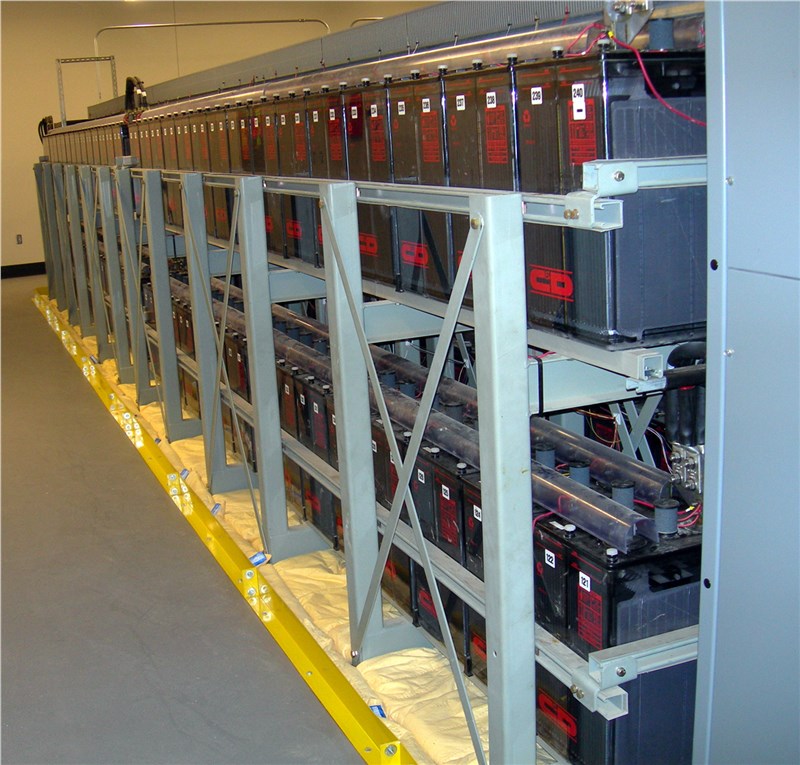 According to the report, the construction of many new data centers across the world may create a shortage of power in some countries in the near future. Many countries also suffer from frequent natural disasters that result in power outages and fluctuations in power distribution. Modern UPS systems are being developed to deal with frequent power outages, thereby boosting the need for these systems in modern data centers.

Further, the report states that many data centers face a major problem with regard to battery failure in UPS systems.