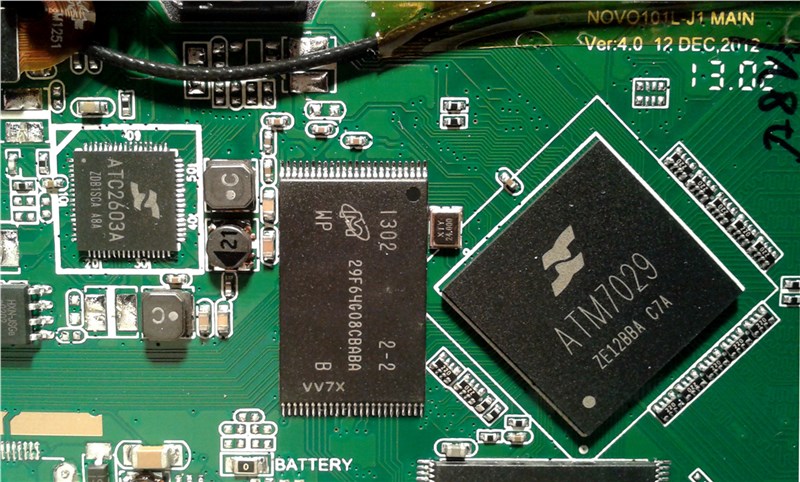 The report recognizes the following companies as the key players in the global semiconductor market for the automotive sector: Freescale Semiconductors, Infineon Technologies, Renesas Electronics and STMicroelectronics

Commenting on the report, an analyst said: “While automobile manufacturers and suppliers are still suffering the effects of the economic downturn of 2009-2012, the global trend to reduce greenhouse emissions continues to gain importance. By 2020, Europe and the US plan to reduce carbon dioxide emissions caused by road traffic by roughly 30 percent. Targets like this cannot be achieved only by using hybrid or electric vehicles; internal combustion engines must also become more fuel efficient. Semiconductors used in applications such as powertrain controllers and power modules can improve the efficiency and performance of internal combustion engines.”

According to the report, offering comfort and convenience to passengers is a priority for automobile manufacturers and semiconductor suppliers as they need to differentiate their products in a highly competitive market. Increased demand for communication and entertainment systems is driving the market. Features such as lighting and temperature are controlled electronically. Infotainment and entertainment systems are becoming more sophisticated with increased connectivity in vehicles.

Further, the report states that modern vehicles are often connected to each other and to other devices through various communication networks, which makes the connected devices and their controls vulnerable to hackers.