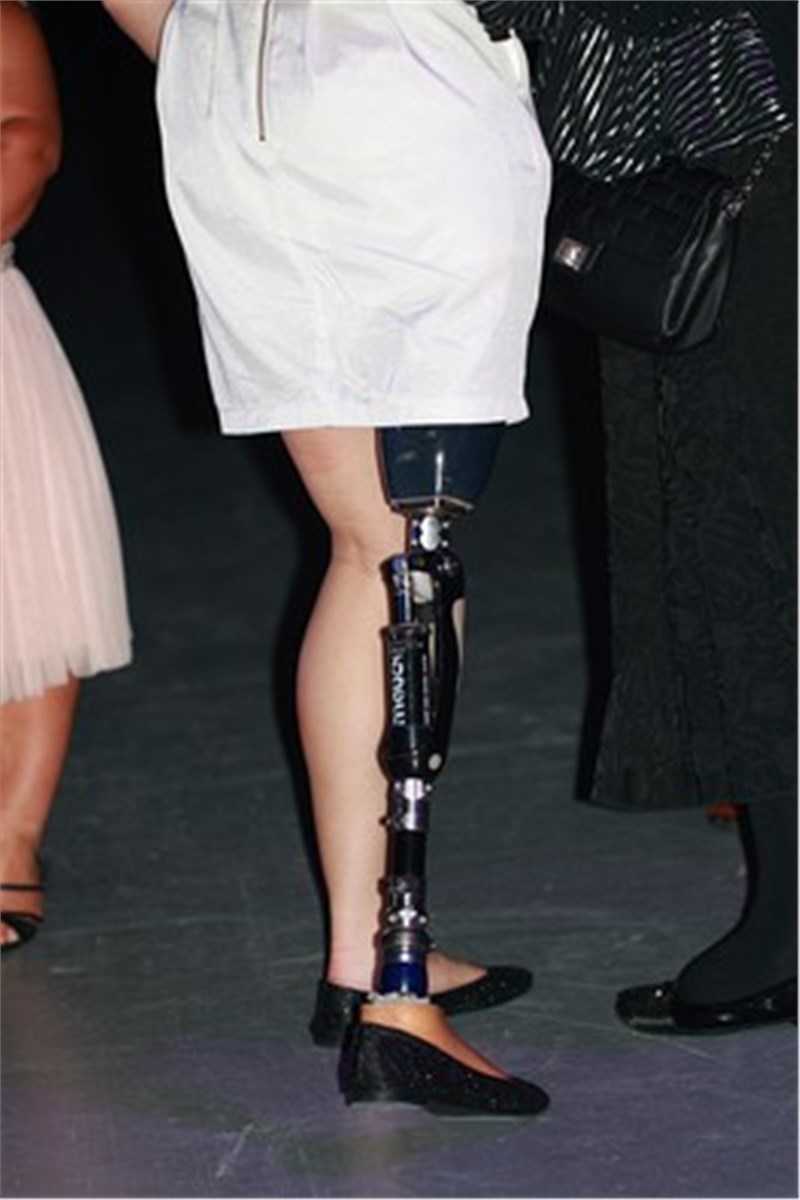 Commenting on the report, an analyst said: “The use of low-profile coronary stents has the potential to simplify the delivery system and increase the number of suitable candidates for endovascular repair. This is mainly because of their accuracy in placement, ease of use, and effectiveness in navigational challenges that occur during repair. Aortic stents have a diameter of 18 to 22 Fr. There are new technically advanced stents that have an outer diameter of less than 16 Fr. These low-profile stents are smooth and soft, which enables accurate device deployment and fulfills the need for a smaller-diameter delivery system to treat patients with inadequate access to limb vessels.”

Further, the report states that a rise in complications and the need for re-intervention with stents are hindering the growth of the market.