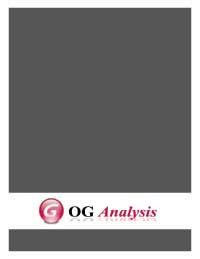 Segment wise, Saudi Arabia upstream market value is estimated at USD XX Billion and is expected to grow at XX% CAGR between 2017 and 2023.

Saudi Arabia has wide established midstream storage and transportation sector. The pipeline network spans a length of XX Km across the country and further, by 2023, an additional XX Km long network of pipelines is planned to be added. On the storage front, XX MMcm of oil, products and chemicals storage capacity will be added in addition to existing XX MMcm storage capacity.