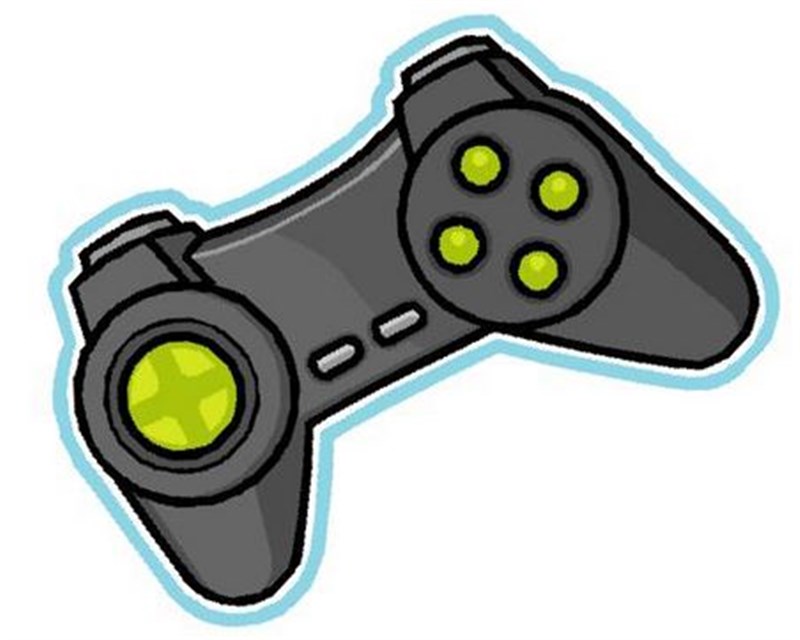 According to the new market research report, now available on ASDReports, "Serious Game Market by Vertical (Education, Corporate, Healthcare, Retail, Media and Advertising), Application (Training, Sales, Human Resource, Marketing), Platform, End-User (Enterprise, Consumer), and Region - Forecast to 2020", the serious game market is estimated to reach $5,448.82 Million by 2020, at a CAGR of 16.38% between 2015 and 2020.

The serious game market is expected to grow at a CAGR of 16.38% between 2015 and 2020. It covers different type of verticals, namely, aerospace & defence, automotive, corporate, education, energy, government, healthcare, retail, media & advertising, and others (research, tourism, and agriculture).

Serious games comprise a set of learning tools that are used for educational and training purposes. They have various applications, namely, training, human resources, marketing, product development, sales, emergency services, and support. The increasing adoption of serious games in the corporate and education sector is a key trend in the said market.

This report provides a detailed view of the market across geographies, namely, North America, Europe, Asia-Pacific, and RoW. North America accounted for the highest share of ~54% of the serious game market in 2014; it is expected to grow at a CAGR of 15.80% between 2015 and 2020.