Global Benign Prostatic Hyperplasia Market 2015-2019, According to a New Study on ASDReports 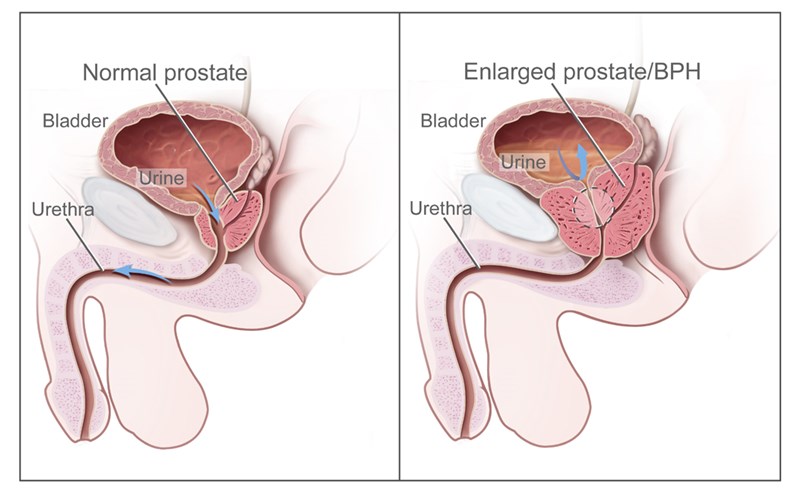 Commenting on the report, an analyst said: “The introduction of anesthesia and improved, simpler, and safer procedures have led to a paradigm shift from inpatient surgeries to same-day outpatient procedures. Numerous ambulatory surgical centers have also contributed to the increase in outpatient procedures. Cost effectiveness and convenience are the two major advantages of these procedures. TURP and TUMT are procedures that can be performed on an outpatient basis. Apart from these factors, countries such as the US provide reimbursements for such outpatient procedures, which will result in their increased adoption.”

Further, the report states that the availability of alternative methods restricts people from opting for surgical treatment options.