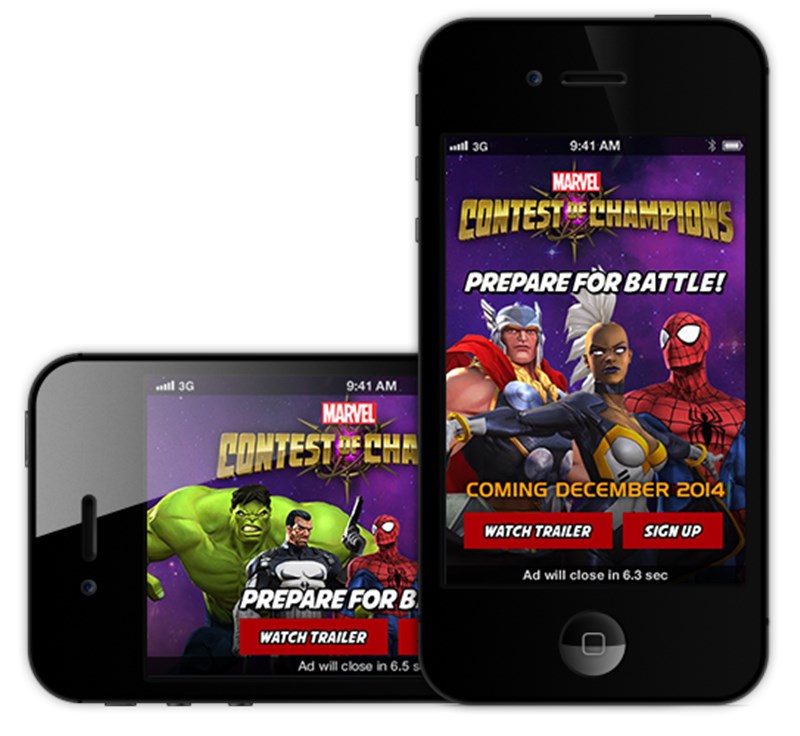 Commenting on the report, an analyst said: “The increased penetration of Internet and mobile devices worldwide has increased downloading of mobile apps in the past few years and is expected to witness further growth during the forecast period. With the increased downloading and usage of apps, it is easier for mobile advertisers to understand the behavior of an individual and to cater to their interests and needs. For instance, there are several ads posted in game apps such as Hill Climb Racing and Bubble Shooter, which are not related to games, but they are related to picture editing, music streaming, and safe lock apps. Therefore, as the number of mobile app downloads increases, this gives an extensive platform to mobile advertisers for the rapid growth of mobile ad spending.”

According to the report, the number of smartphones shipped will be doubled during the forecast period.  The number of tablet users in the world is expected to increase in 2017. Android and iOS users spend significant amounts of time in web browsing. The rapid rise in the usage and the sale of smartphones and tablets supports the growth of the mobile ad spending market.

Further, the report states that privacy and security concerns are major challenges for the market.