Soybean Derivatives Market worth $254.9 BN by 2020, According to a New Study on ASDReports 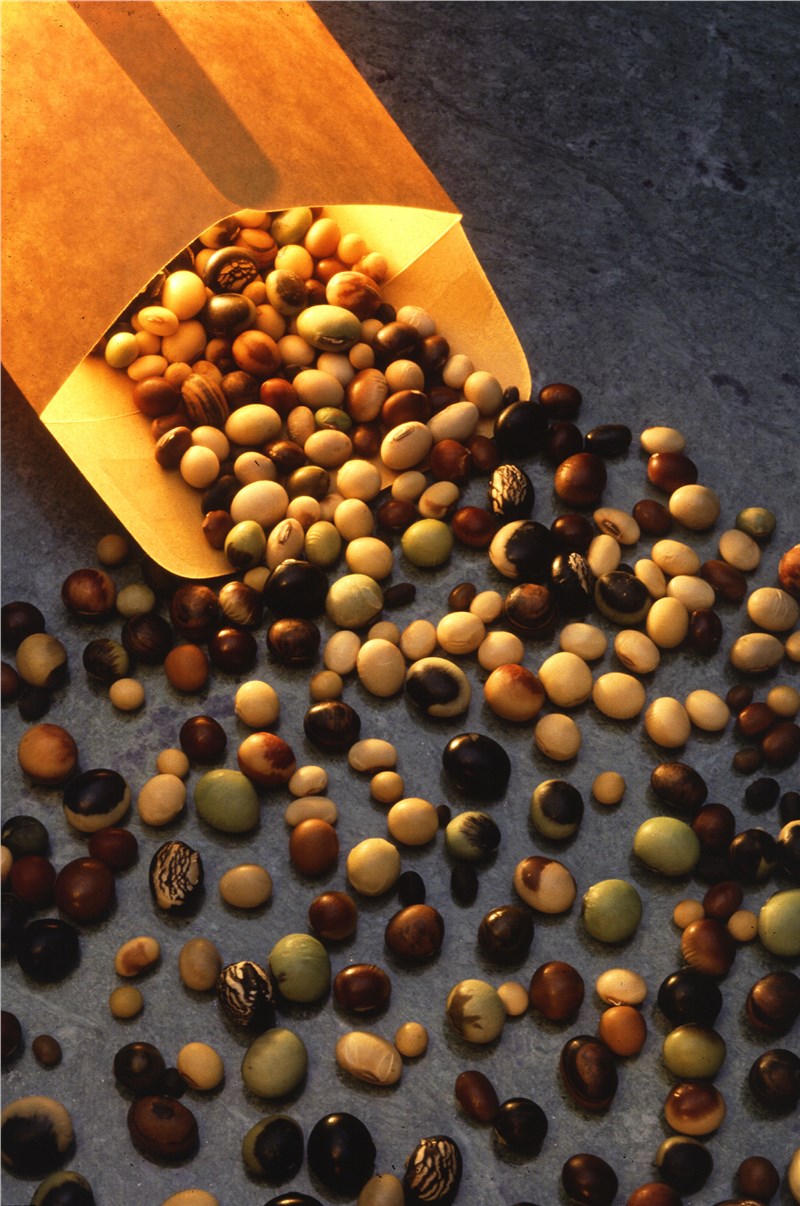 The report, now available on ASDReports, “Soybean Derivatives Market by Type (Soybean, Soy Meal, and Soy Oil), by Application (Feed, Food, and Other Industries), by Lecithin Processing (Water, Acid, and Enzyme) and by Region - Global Trends & Forecast to 2020”, defines and segments the soybean derivatives market with analysis and projections of the size of the market. It also identifies the driving and restraining factors of the market with analysis of trends, opportunities, burning issues, and challenges. The market is segmented and the value is projected on the basis of regions such as North America, Europe, Asia-Pacific, Latin America, and Rest of the World (RoW). Key countries the U.S., Brazil, Canada, India, and China are covered and their market is projected for the next five years. The market size is projected on the basis of type, application, by lecithin processing, and region. Soybean derivatives are broadly categorized into soybean, soy meal, and soy oil, on the basis of types.

The demand for different soybean derivatives is expected to increase significantly in the upcoming years. Leading companies are engaging in the production of soybean derivatives on a global scale, because it is considered to be a growing market. Existing companies are actively introducing new products to satisfy the customer demand for different food products.

This report is not available anymore View other Pasta & Noodles Reports