Nanocellulose Market worth $250 M by 2019, According to a New Study on ASDReports 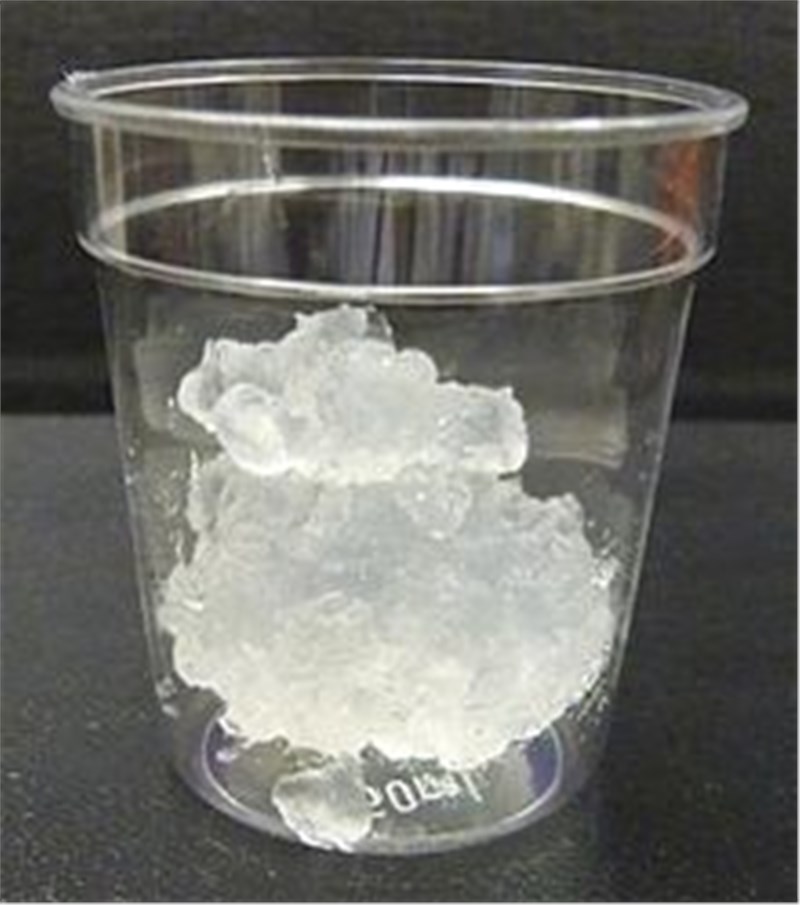 The report, now available on ASDReports “Nanocellulose Market by Type (Cellulose nanocrystals, Cellulose nanofibrils, cellulose nanocNanocellulose market is projected to register a market size in terms of value of $250 Million by 2019, signifying firm annualized CAGR of 19% between 2014 and 2019.

The report also identifies the driving and restraining factors for nanocellulose market with an analysis of drivers, restraints, opportunities, and strengths. The market is segmented and the value has been forecasted on the basis of important regions, such as Asia-Pacific, North America, Europe, and Rest of the World (RoW). Further, the market is segmented and the demand and value are forecasted on the basis of various key applications of nano cellulose, such as composites and packaging, paper and paper board, biomedicine, and other applications.

The application of nano cellulose in the end-user industries is witnessing a revolutionary change mainly due to the commercial development of nano cellulose driven by the increasing petroleum prices and the high-energy intensity in the production of chemicals and synthetic polymers. Nano cellulose is being developed for the novel use in applications ranging from scaffolds in tissue engineering, artificial skin and cartilage, wound healing, and vessel substitutes to biodegradable food packaging.

The nano cellulose is considered as a viable alternative to the more expensive high tech materials such as carbon fibers and carbon nanotubes. Since nano cellulose is made from tightly packed array of needle like crystals, it becomes incredibly tough. This makes it perfect for building future body armors that are both strong and light. Nano cellulose is also being used to make ultra-absorbent aerogels, fuel efficient cars, biofuel, and many more. Nano cellulose has also been used as a tablet binder in the pharmaceutical companies, with gradual increasing applications in tampons, advance wound healing, and developing a vital role in existing healthcare products.

North America is the largest market for nano cellulose currently and the same is expected to continue till 2019. This is because of continuous technological innovations, advancements in healthcare industry, and rising focus on biodegradable food packaging. Europe market is expected to register second highest growth rate after North America. The Asia-Pacific market is expected to show a steady growth rate but the market is currently lower than North America and Europe. The U.S. and European countries are projected to be the hub of nano cellulose manufacturing in the world and are projected to be the major consumers of nano cellulose by 2019.omposites, and others), Application (Composites and Packaging, Paper and Paper Board, Biomedicine, Rheology Modifier, Flexible Electronics and Sensors, and Others), and Geography - Regional Trends & Forecast to 2019” defines and segments the nano cellulose market with an analysis and forecast of value by type, such as cellulose nanocrystals, cellulose nanofibrils, cellulose nanocomposites, and others. Along with this, the value and volumes of nano cellulose by application and region are also discussed in the report.