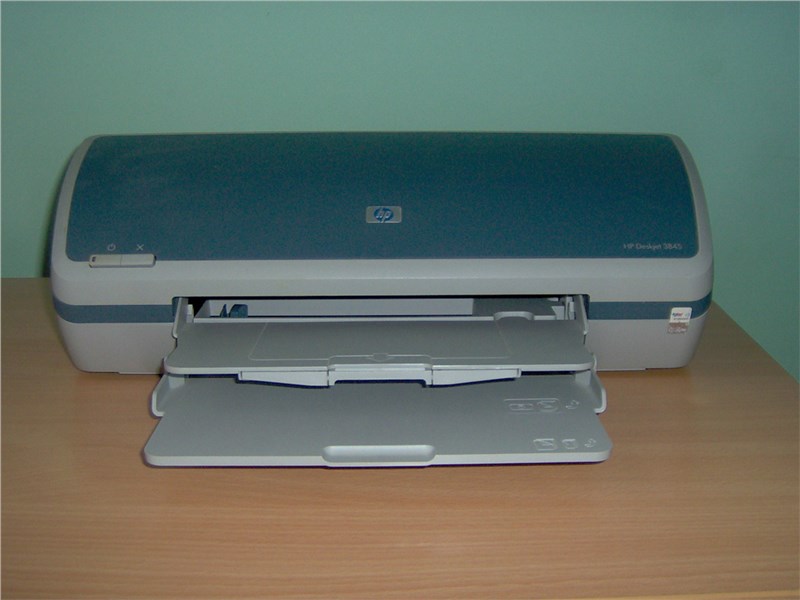 This report is not available anymore View other Mobile Devices Reports